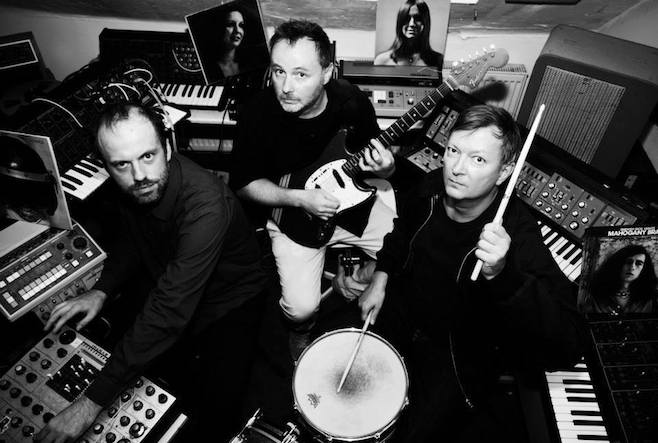 Gane released a statement about the album:

Cavern Of Anti-Matter are spectrum addicts, setting up tiny rhythmic cells and expanding on them in certain ways, splitting the melody and stretching out. The melodic movement is much slower due to the lack of words. At the moment, the Cavern sound is more what I want to do.