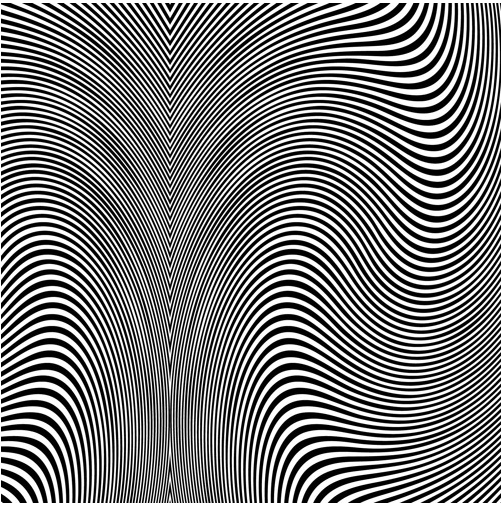 On Friday, December 4, Chicago’s Pink Frost will release, Gargoyle Days, via Smart Like Virus. The album is actually the band’s debut, released in 2011 when they were known as Apetka, but it’s been remastered and repackaged in a crisper, higher fidelity form. So now, the group’s shoegazing guitars and rich, effects-laden textures are even crisper and more lush sounding (hints of Deerhunter and Dinosaur Jr. come to mind on these tracks). The band is currently working on their third album at Steve Albini’s Electrical Audio in Chicago, with engineer Gregoire Yeche. Before that album drops, however, we’re debuting a stream of Gargoyle Days, before the reissue hits the streets.

Listen to the Pink Frost Gargoyle Days stream below.