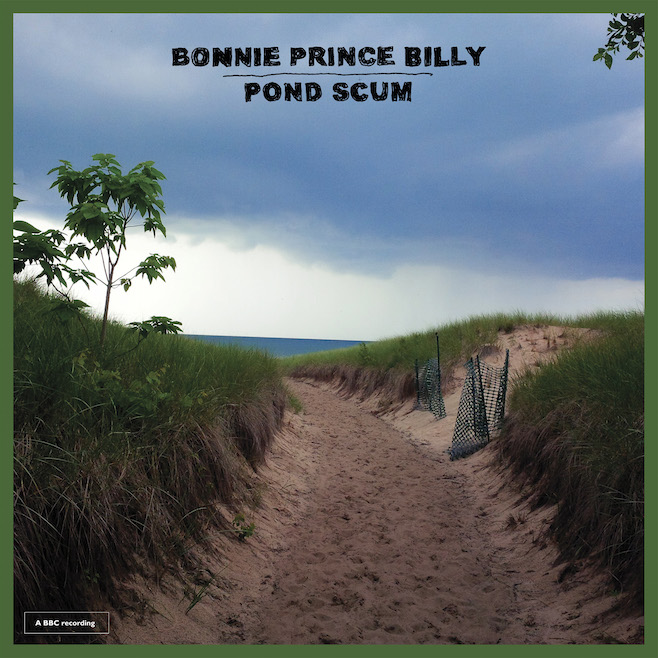 On January 22, Bonnie “Prince” Billy is releasing a new compilation of BBC Radio 1 Peel Sessions, titled Pond Scum, via Drag City. The compilation includes a handful of interesting rarities, including a previously unreleased song called “Beezle” and his cover of Prince’s “The Cross.” Will Oldham has also shared a new arrangement of his song “Rich Wife Full of Happiness,” which, oddly enough, does not actually appear on the album. However, a press release says that it’s “similar in tone.” Stream it below and make an educated guess what the rest of the album sounds like.

1 (I Was Drunk at the) Pulpit
2 Death to Everyone
3 Arise, Therefore
4 Jolly Five
5 Beezle
6 Jolly One
7 When Thy Song Flows Through Me
8 The Houseboat (O How I Enjoy the Light)
9 Trudy Dies
10 The Cross
11 Stable Will
12 The Idol on the Bar

Will Oldham announces new album, Songs of Love and Horror