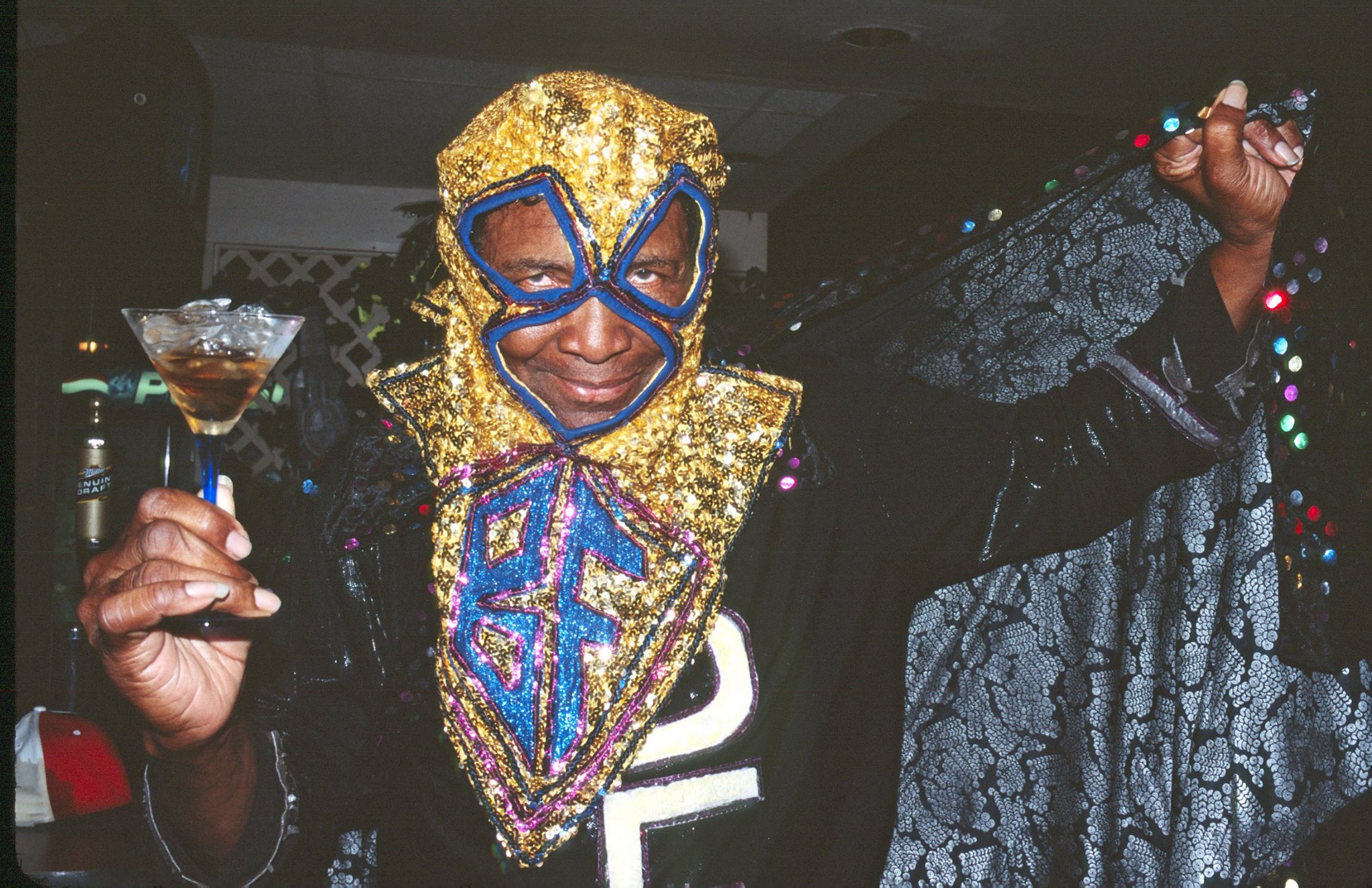 Clarence Reid, the Miami R&B singer and masked artist who performed under the name Blowfly, has died. Reid recently entered hospice care after being diagnosed with terminal cancer. He was 76.

Reid had two distinctly different musical careers. In the 1960s and ’70s, he released three albums under his own name, and wrote songs for other R&B artists, including KC & the Sunshine Band, Sam & Dave, Irma Thomas, Bobby Byrd, Betty Wright and Gwen McRae. He also had a more infamous, and better known persona, Blowfly, under which he released sexually explicit tracks with titles such as “Nobody’s Butt But Yours, Babe” and “Show Me A Man Who Don’t Like to Fuck.” His website even claims that he was the first rapper to have a song banned.

Clarence Reid, the genius known both by his given name and as Blowfly, the Master of Class, passed peacefully today, January 17th, in his hospice room.

His sister Virginia and I thank you for all the love you have shown this week. We also thank you for supporting Clarence’s 50 + year music career – especially these last few years. We love you and will keep you informed on services and tribute performances in Clarence’s honor.