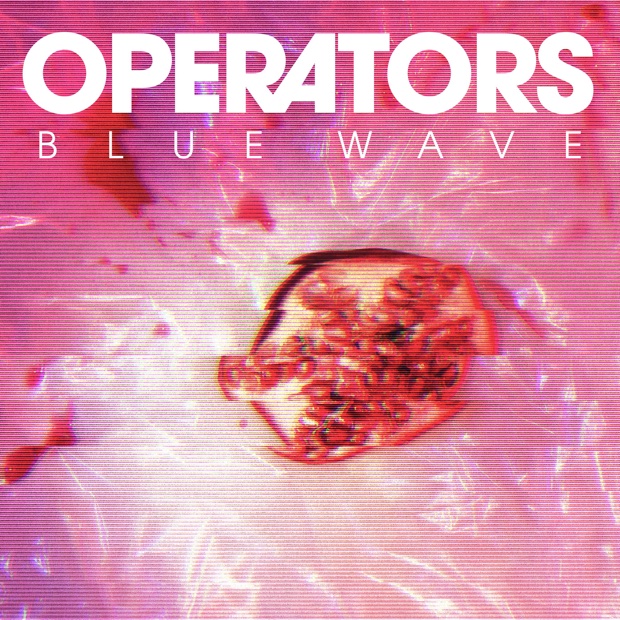 Operators, the new band of Wolf Parade/Divine Fits member Dan Boeckner, has announced the upcoming release of their debut album. It’s called Blue Wave, and it’s out April 1 via Last Gang. Holy Fuck’s Graham Walsh, who has also worked with Metz and Viet Cong, produced the album. The group has shared the first single from the album, titled “Cold Light,” which you can stream below. That’s the album’s artwork above.

The band is also going on tour this spring. Check out those dates below.