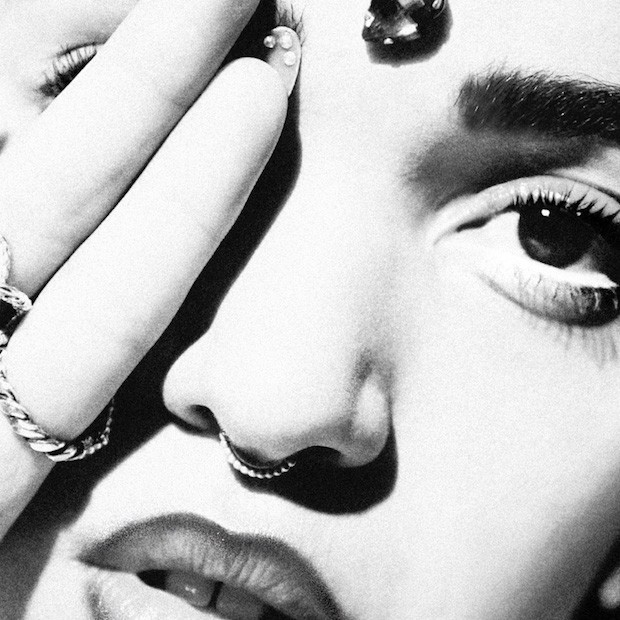 It’s been a productive couple of years for FKA Twigs, who released the excellent M3LL155X EP last year after offering up her debut full-length LP1 in 2014. Today, she’s released yet another new song, titled “Good to Love,” with an accompanying video featuring the UK singer writhing around in bedsheets, which is a new spin on her pattern of depicting innovative forms of choreography in her videos. FKA Twigs originally debuted the song in her Soundtrack 7 Residency at the Manchester International Festival. Next week, she’ll be performing the track live when she makes an appearance on Late Night With Jimmy Fallon on Wednesday, February 24. The single will be available to purchase tonight. Watch and listen to FKA Twigs’ “Good to Love” below.