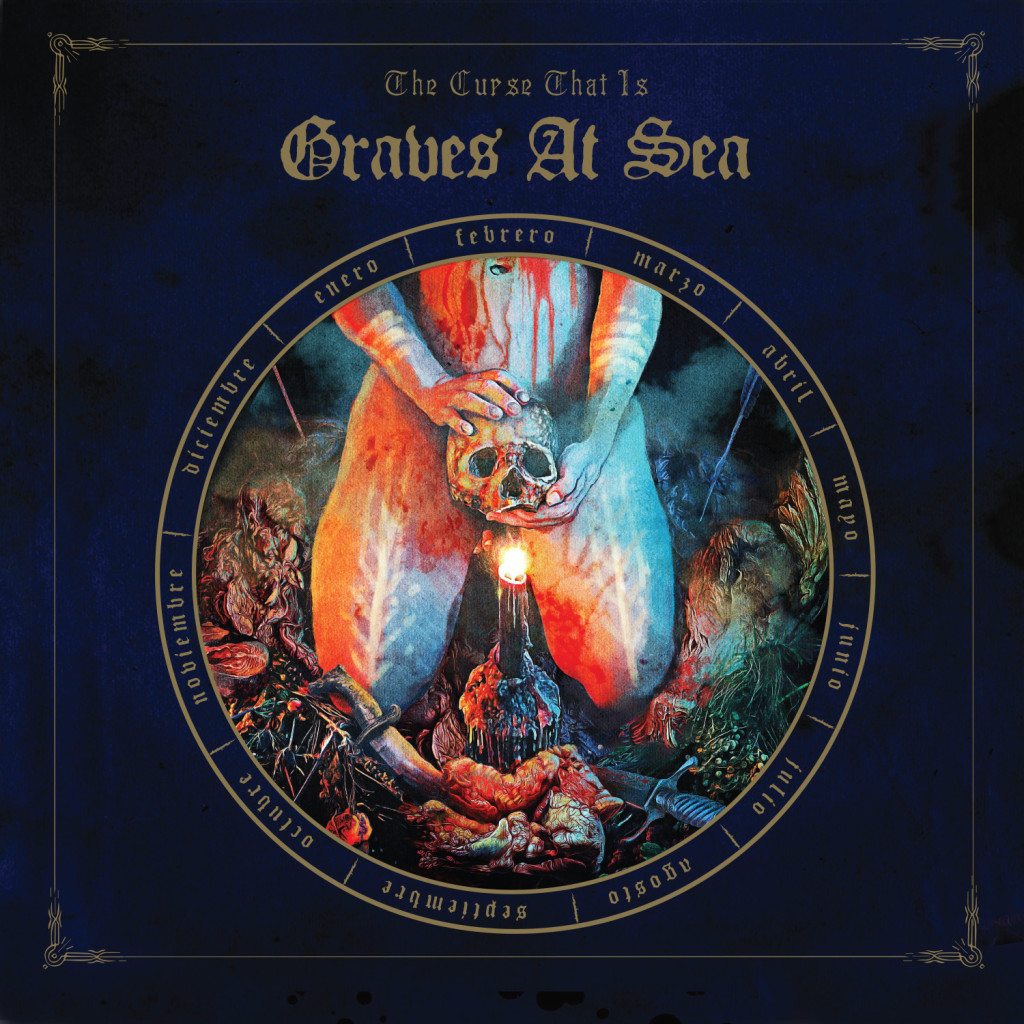 The last time Portland’s Graves at Sea released an album, George W. Bush was president and “hipster metal” was a phrase still yet to be coined (and gas prices were less than $2!). The group self-released that album, Documents of Grief, which was later reissued by 20 Buck Spin, but in the 13 years since, Graves at Sea have remained a fairly unknown commodity in underground metal. So while The Curse That Is, their Relapse debut, isn’t actually their first proper album, its arrival is a significant one and will act for many as just that, its backing by one of metal’s biggest independent labels signaling a big step forward for the band.

For their coronation on a bigger stage, Graves at Sea didn’t hold back. The Curse That Is is their most ambitious and sprawling record to date, which would still be a heartily impressive feat were their discography not as limited as it was, its YOB-sized doom symphonies unfolding slowly into awe-inspiring movements. In just the opening title track, an 11-minute roaring monster of a song, pull-off riffs ascend and descend against a simple, stoic low end, its groove ebbing and flowing, its abrasive shrieks and rumble coalescing in an unlikely rock anthem with the superhuman power of Thor’s hammer and Nathan Misterek screeching his dark visions: “The licking of wounds/Cleanses nothing/The rotting of flesh/Decomposition.” By the end of this one monolith, if you’re not already spent, you should already have some idea of the power and scope that Graves at Sea wield throughout.

The power never lets up throughout The Curse That Is, though the tone and approach varies widely, the band’s strongest moments balancing grace and menace in equal measure. Fifteen-minute centerpiece “The Ashes Made Her Beautiful” opens with cello and acoustic guitar in a gothic-folk meditation similar to those that open some of Agalloch’s most moving songs. It doesn’t stay that way for long; within a little over a minute, feedback shrieks and bass moans, and the band ushers in one of their most devastating slabs of abrasive doom. By its middle section, however, the mournful sounds of cello return, pairing beautifully with the majestic, low-end guitar riffs and Misterek’s misanthropic growl. It’s intense and anguished, yet its beauty is undeniable.

Still, Graves at Sea don’t necessarily need to rely on less traditional modes of metal to leave their impact. Quite the contrary—in a relatively brief five minutes, “This Mental Sentence” balances towering and infectious riffs with a rhythmic churn that ranks among the album’s heaviest moments. It’s even weirdly catchy for something that’s clearly built to destroy. That being said, The Curse That Is will take a certain amount of patience from the listener, if for no other reason than the sheer scope of the 76-minute record. That’s fine, though—a few hours isn’t that much more to ask after 13 years. 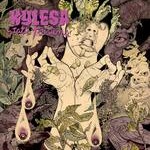