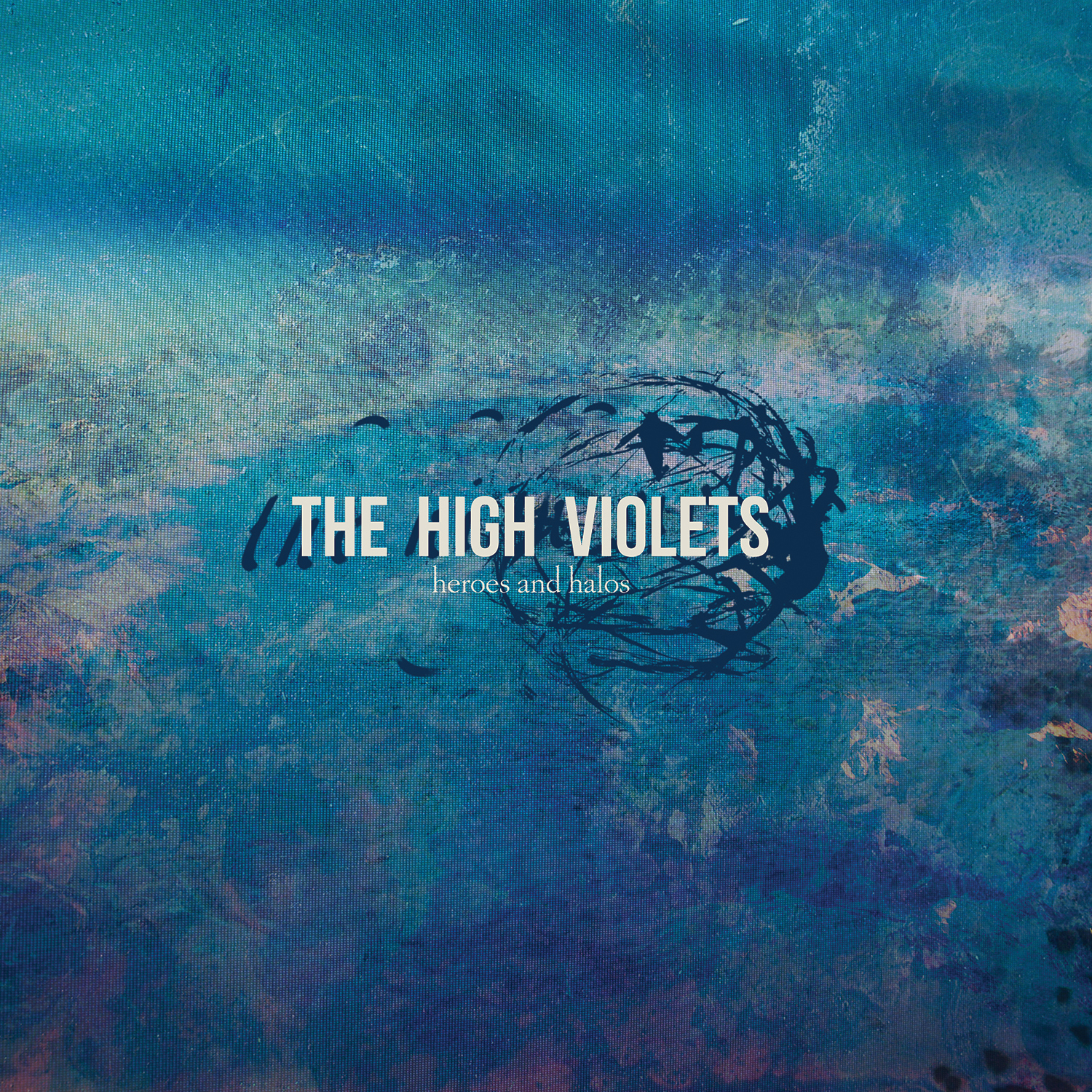 Portland, Oregon’s The High Violets haven’t released an album in six years, 2010’s Cinema being their last. In that downtime, and even leading up to it, swaths of younger artists were taking a look back at music they were just barely old enough to absorb when released, channeling dream pop and shoegaze greats of the late ’80s and early ’90s and funneling both genres back into the forefront of indie rock consciousness. Labels such as Mexican Summer and Captured Tracks flourished under the spotlight, while other equally talented groups churned out catchy tunes with incredibly textured instrumentation and never received the same attention. The High Violets is one such group in the latter camp, but their latest album, Heroes and Halos, is a welcome return from the veterans and an opportunity to right that wrong.

The High Violets have an incredibly well-rounded approach to shoegaze. It’s far too easy these days to turn up the reverb and delay and leave it at that, focusing narrow-mindedly on guitars and sonic tenets rather than crafting strong, enduring songs. Heroes and Halos, though, is incredibly sturdy, no doubt attributable to the fact that there seems to be no dominant emphasis here in terms of musician or part. Sure, Kaitlyn Ni Donovan’s voice possesses that pointedly entrancing and beautiful quality that other contemporaries strive to replicate, but a similar compliment could be paid to any other member on any of the album’s ten tracks.

Coming off more tempered and confident than ever before, the record plays out at mid-tempo for the first few tracks, each individual section of their songs’ structures flowing seamlessly together. Early standouts include “Dum Dum”’s chorus, with its four-on-the-floor rhythm and Donovan’s repeated “dum dum” refrain, and “Break a Heart” with its soft, lovelorn delivery and soaring guitar figure. The album steadily builds steam as it progresses; the title-track, just past the album’s midpoint, is a jubilant push and pull where each instrument in the band’s employ layers on top of the other, creating a perfectly executed cascade of starry sound. Closer “Hearts In Our Throats” is a soothing, drum machine-led waltz that provides an excellent cap to the album, with its comparatively sparse, open arrangement.

After years of silence, The High Violets return refined and deserving of the same praise awarded to acts some ten years their junior. Introductory hype-cycles, over saturation and tabloid-worthy press ordeals shouldn’t be the key to listeners’ awareness, but so often that’s the case. For consistent quality, though, look no further than these Portland gazers, whose Heroes and Halos is yet another great addition to their already superb catalog.