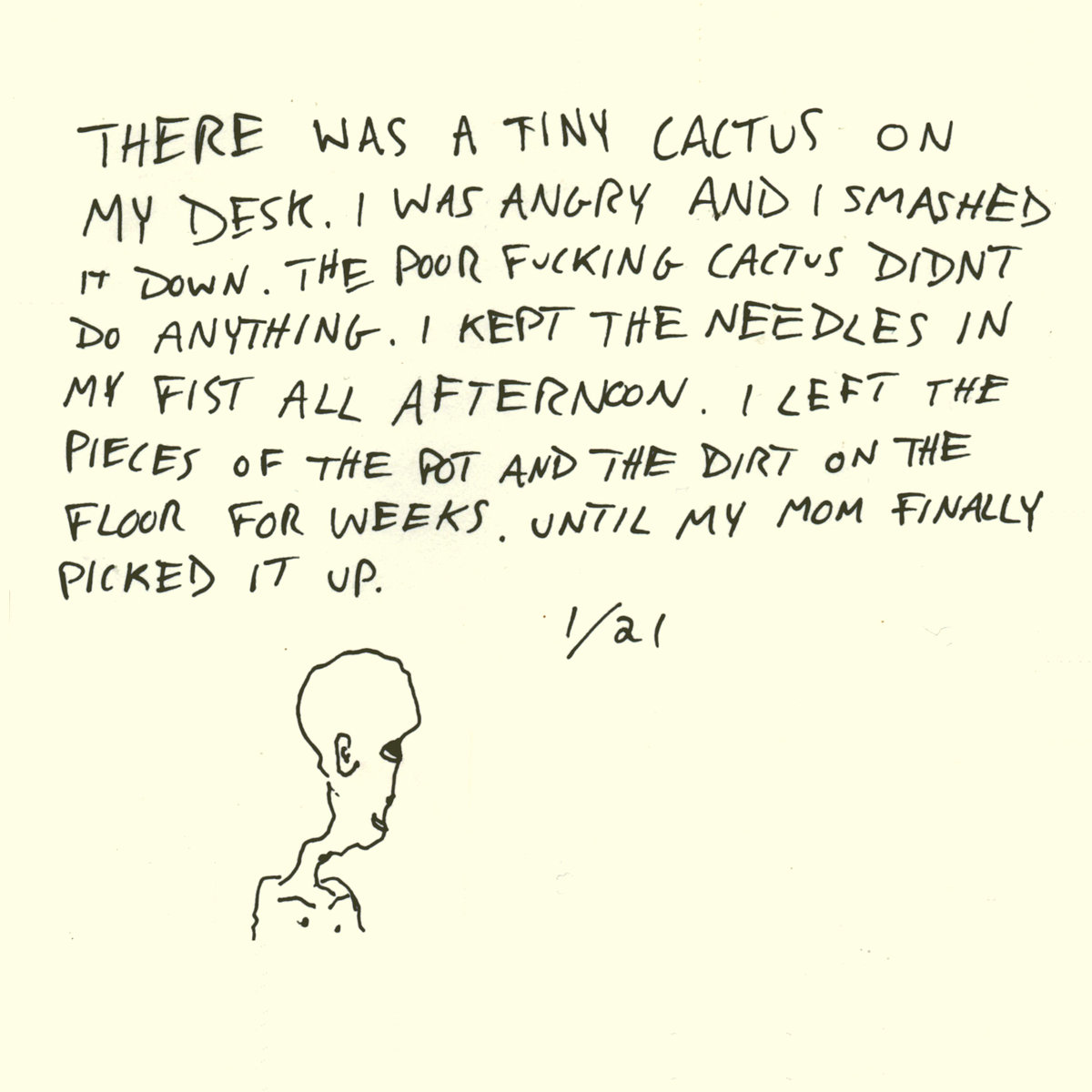 There’s a spirit of melancholy in the pages of Horse Jumper of Love. It’s all but clear in the way the band embraces it—not so much a sign of genuine affection as much as it is all they’ve ever known. But behind this melancholy is a fledgling cynicism. With a few more years on his sleeve, Dimitri Giannopoulos could be well on his way to adopting a bit more weariness in his outlook on the world.

That’s only a guess, though. I can barely even make out what he’s saying most of the time, as Giannopoulos speaks his lines with such guardedness. Still, there are the occasional glimpses of his mind at work: in “Sun Poisoning,” he speaks of “exposed photographs”; in “Dirt,” he talks of “a notion in your skull”; and in “Spaceman,” he remembers when “I got bored and put on your clothes.” And there’s a lot of mentions of hair. Thankfully, he’s not quite the hardened poet (or yet, anyway), but the way he lends his words such mystery (“I’ll be patient with you / that’s the way the garden grows and the gardener forgets”) indicates a lack of confidence in what he’s saying. Does he even want us to have a glimpse into his mind at all? Perhaps he was taught at an early age that emotions are a sign of weakness, or maybe he had some traumatic experience that led him to question them from that point on. But as discouraging as it may be, sometimes it is difficult to believe in the validity of our own emotions.

You can absolutely tell these guys are sensitive souls, the type of people to throw themselves completely into another person. And perhaps they’ve been on the other side of heartbreak enough to know the dangers of vulnerability firsthand. It’s like a drug, the way you gradually become aware of the inevitable crash, yet you still allow yourself to be pulled into its heavy grip. They’re wary, and maybe more than a bit confused.

And indeed, there is a specter of heartbreak throughout the record. But it’s subtle: he never wears his heart on his sleeve. Rather, their songs evoke this sense of half-hearted longing; a desire for things to go back to the way they were—if they were ever that great to begin with—or for things to simply start working out. But self-doubt often breeds apathy, and sometimes idleness is just more simple. There’s contentment in restraint.

Sonically, reference points will inevitably fall flat for this self-described “slow rock” trio. They’re less innocent than Alex G, but still not as disillusioned as Sparklehorse. Songs start off sprawling and lackadaisical and occasionally become possessed with purpose; in the case of “DIRT,” it’s a loud, and seemingly out-of-nowhere, crescendo that comes in after only two minutes. “Spaceman,” on the other hand, is immediately entrancing in its choice of riff, and the way Giannopoulos’ voice rises during his pronunciation of “spaceman.” There’s also three lo-fi, ambient tracks: two of them (“July 5th” and “I Want to Paint Horses…and to Have A Horse”) serving as interludes, and the third (“i love you very much forever”) a closing lament that only feels appropriate. Still, Horse Jumper of Love never feels overwrought. It has a lot to say, but you’ll just have to figure it all out yourself. 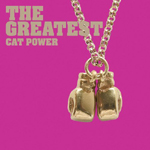 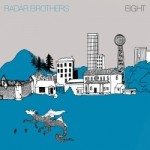