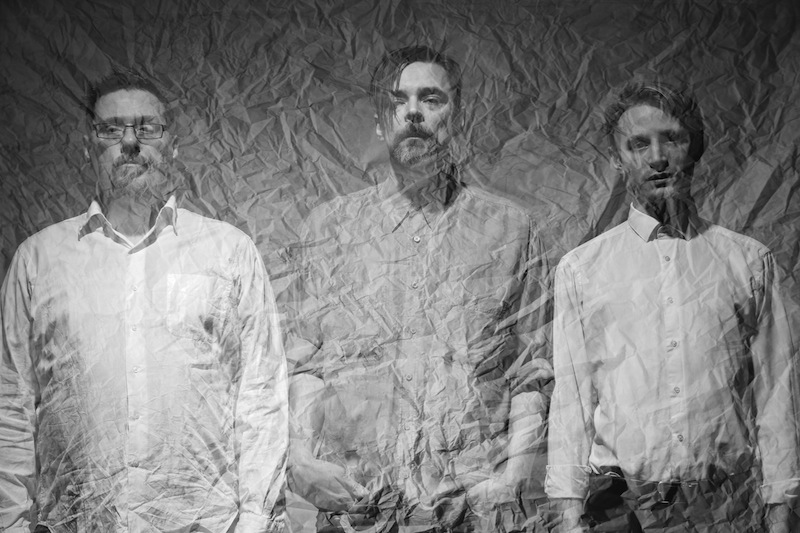 This week, UK trio The Infinite Three release their new album Lucky Beast, via Actual Size. It’s the band’s third album, and has a dark post-punk sound that nods to noise rock innovators such as Swans and Killing Joke. Today, we’re premiering a brand new track from the album, titled “Emission.” It’s a gradually building slice of darkness that’s melodic and restrained, but comes back with a bite during the chorus. It’s good, powerful stuff, and you can stream it below.