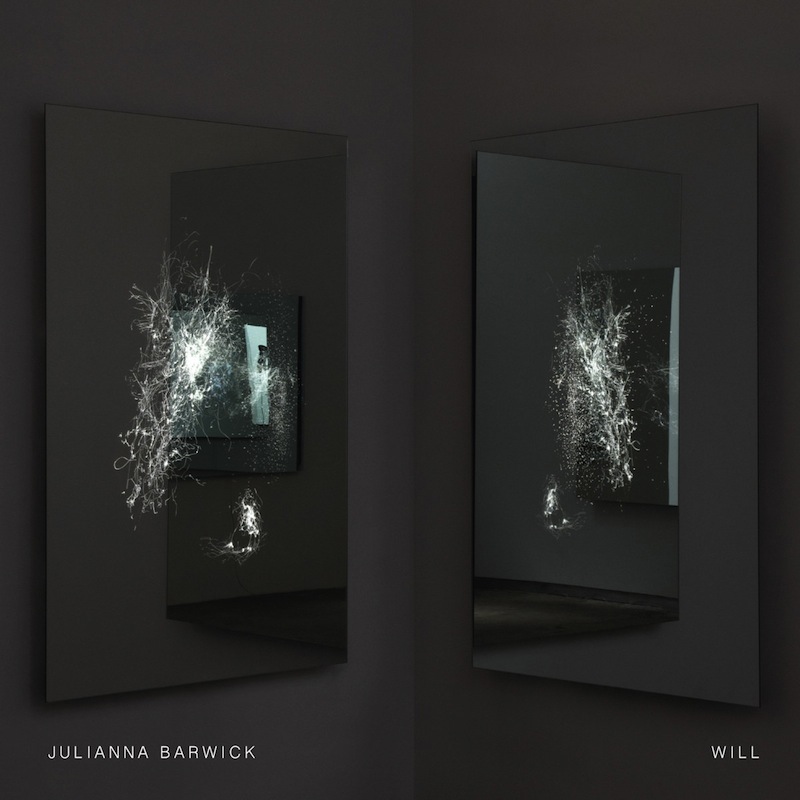 On May 6, experimental vocalist and sound collagist Julianna Barwick will release her new album, Will, via Dead Oceans. The album was recorded in a variety of locations, including Portugal, North Carolina and New York, and features arrangements of synth or piano backing her dense layers of vocals. She’s already given a couple previews of the album in the form of track streams of “Same” and “Nebula,” which give some indication of how beautiful and heady a piece of music it is (naturally). But the wait to hear it all is over. You can immerse yourself in the sublime sounds of Will via NPR First Listen, which is streaming the album in its entirety a week before it’s out.

Listen to the Julianna Barwick Will stream below.