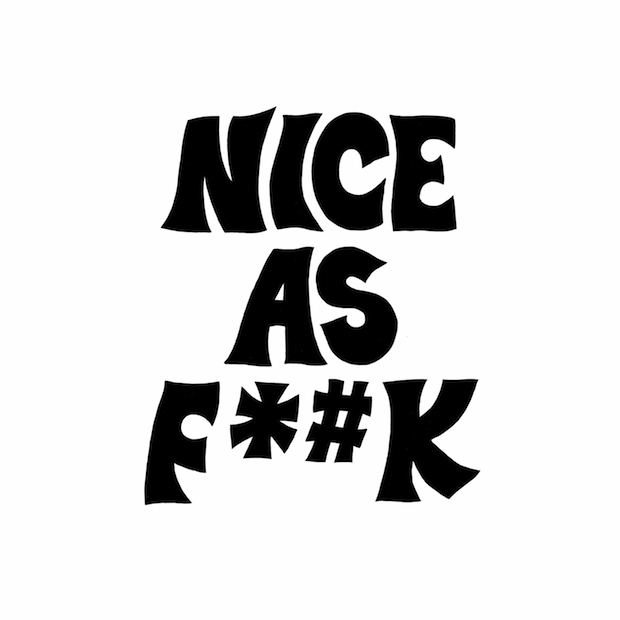 Jenny Lewis has just released a surprise new album with her new band, Nice As Fuck. The band also features Au Revoir Simone’s Erika Forster and The Like’s Tennessee Thomas. The band initially formed at a benefit for Bernie Sanders’ presidential campaign, called Bern NY Bern. The band also opened up dates on M. Ward’s east coast tour last month. Last week they released their debut single, “Door,” and today, they’ve put the entire debut self-titled album out, which you can stream below, via Spotify. Also, Lewis is touring this summer and fall. Check out those dates below.

(W) with The Watson Twins