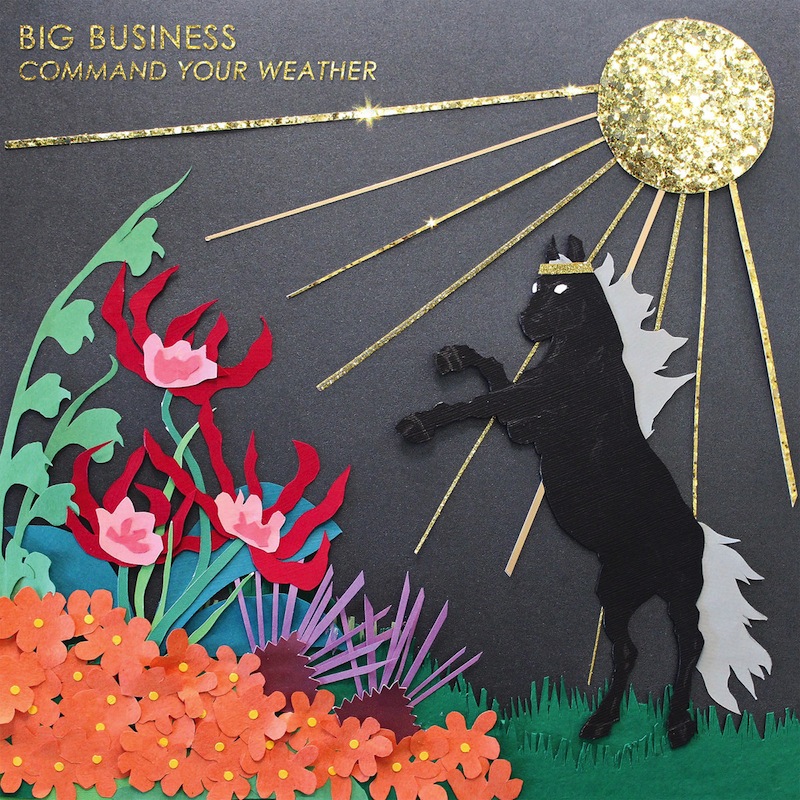 The biggest challenge for Seattle’s Big Business to date has been separating themselves from the members’ “father” band, The Melvins. With their latest release, Command Your Weather. Jared Warren and Coady Willis have taken further strides to do just that. Without changing their own formula, they have managed to experiment in ways that set them apart from Buzz & Co. while remaining in the neighborhood. This separation involves features that seem, on the surface, ill-advised or myopic, but the end result is cohesive and satisfying.

What Warren and Willis do so well is manage their exothermic expulsions—in this way they are indeed commanding their own weather. The album is largely made of volcanic storms, but they are occasionally interrupted by calmer if not foreboding meteorological phenomena. Weather begins with an instrumental introduction (“Last Legs”) that is made of chimes and atmospheric guitars, culminating in a growing tornado that leads the listener into “Regulars.” “Regulars” spins and swirls on 3-4 notes in 11/8 time (alternating 5/8 and 6/8 measures). It’s a jarring effect made all the more violent by Warren’s urgent screaming. Willis’s drums pound in what feels like random swirls, but are necessarily technical and calculated to hold it all together.

Musical screeches lead “Father’s Day” before it continues the album’s violent assault. The riff is again minimal, but with a slide that creates a mechanical effect. “Blacker Holes” shows just how precise Willis needs to be on his kit as he dances on a bell to start the song. The seven-minute “Popular Demand” layers guitars and vocals in ways that approach cacophony but stop short of incomprehension. The song is held together by a drum riff that’s as catchy as anything else on the album before the song devolves into a chorus of “ahhs” and whistles, testing the listener’s patience. The test is unnecessary, though, because if you’ve made it this far, you’re hooked despite the relative hooklessness of the tunes.

Big Business is not in the business of writing catchy songs; they leave that to The Melvins. Their aim, instead, is to bottle the energy of the genre and shake it until it explodes. “Own Throats” and “Diagnostic Front” exemplify this strategy as they serve to elicit catharsis rather than contemplation. However, Warren and Willis show, with the mellow “Send Help,” that they have the talent and toolbox to create something unexpected, using only chimes, synths, and harmonized vocals.

Command Your Weather ends with the overlong “Heroes,” the most plodding song on the album. It has a little of everything, including doom-laden triads, innovative percussion and urgent vocals. Lone chimes draw the song and record to a close, indicating that the storm is over, and you have survived. In its craziest moments, Big Business makes The Melvins look like sunshine and rainbows, but Command Your Weather travels through enough climes to leave one both fulfilled and exhausted, and at least a little wet. 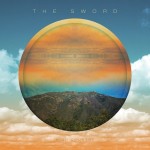