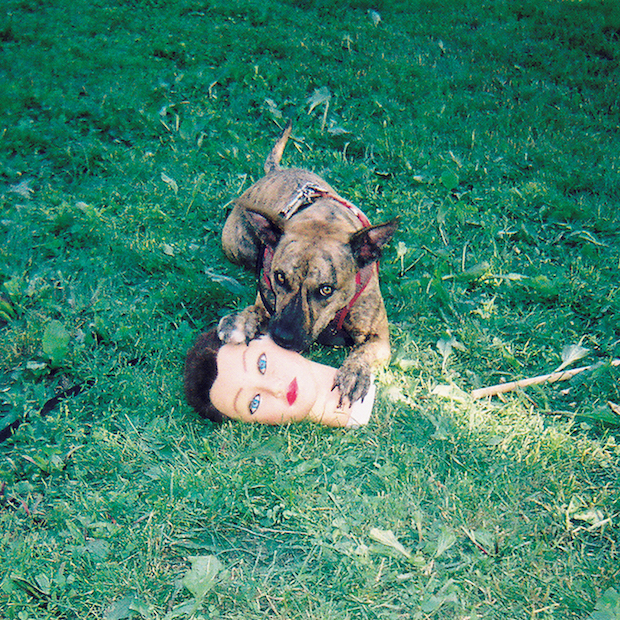 Joyce Manor have just announced a new album. On October 7, the California punk band will release CODY, via Epitaph. The album was recorded during a two month session with Rob Schnapf (Elliott Smith, Guided by Voices). “It was the first time we really used the studio to our advantage,” says singer Barry Johnson in a press release. “I felt like I could get a better grasp on what we could do. We always recorded like a punk band—go in and lay ‘em down! Just get good takes! And this time we tried a lot more.”

The band premiered new song “Fake I.D.” via Pitchfork, and you can stream it below. That’s the album’s artwork above.