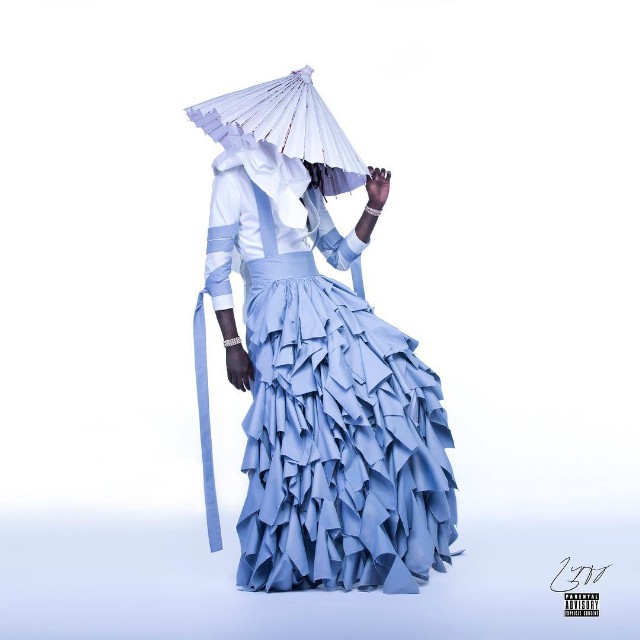 Young Thug has just released a new mixtape called No, My Name Is JEFFERY. That’s the cover art up top, wherein Young Thug once again continues to showcase himself as an unconventional fashion icon in a violet dress and parasol hat. Each of the tracks on the album is named after one of Thug’s idols, including Kanye West, Wyclef Jean, Floyd Mayweather and, um, Harambe? Yup. It also features guest appearances from Travi$ Scott, Gucci Mane and Wyclef Jean. The full mixtape is available to stream via YouTube. Give it a listen below.

Young Thug No, My Name Is JEFFERY tracklist: