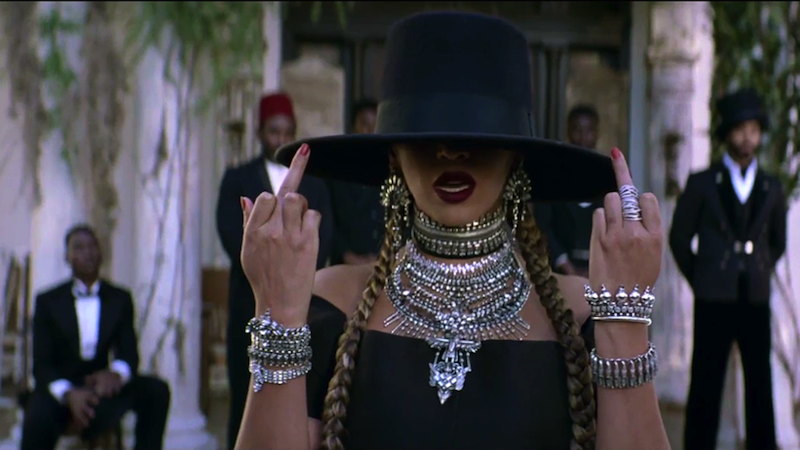 This year’s VMAs belonged to Beyoncé. At the 2016 MTV Video Music Awards, Beyoncé took home six awards, including Video of the Year for “Formation,” as well as Best Female Video for “Hold Up,” Best Long Form Video for her Lemonade visual album, and Best Choreography for “Formation.” The wins tonight added up to an overall total of 23 for Beyoncé, who has just surpassed Madonna’s record for VMA Wins at 20.

Watch Beyoncé perform selections from her album Lemonade, including “Pray You Catch Me,” “Hold Up,” “Sorry,” “Don’t Hurt Yourself” and “Formation,” below.