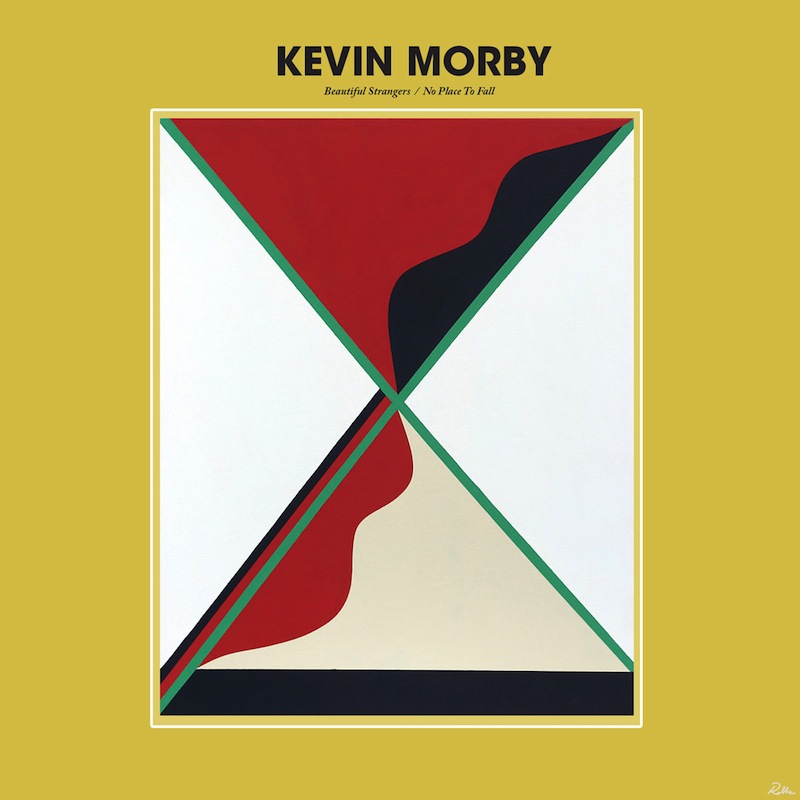 Earlier this year, singer/songwriter Kevin Morby released the excellent new album Singing Saw. Now, he’s following that up with a new single titled “Beautiful Strangers,” which he’s dedicated to the victims of the Orlando shooting victims from earlier this year. He’s also donating the proceeds from the single to Everytown for Gun Safety. The single is backed with a cover of Townes Van Zandt’s “No Place to Fall.”

Listen to the two tracks below, and read Morby’s statement about the single and its intent.

This release is dedicated to and written for all the people I have never met but have only read about. The innocent people who were out living their lives and one day, without warning, had them taken away from them. People who liked to laugh, dance, and love in the way that we all do, but cant anymore. All those names and faces, all those beautiful strangers…

So here are two songs, “Beautiful Strangers” as well as my cover of Townes Van Zandt’s “No Place To Fall” that I have been closing my live show with over the past year. Any purchase of these two songs will go to support the work of Everytown For Gun Safety – an organization I have followed for quite some time. I believe in and support them in their efforts to make the world a safer place. So if you wish – you can donate as little or large as you’d like and I do hope you enjoy the songs. Do it for the kids.