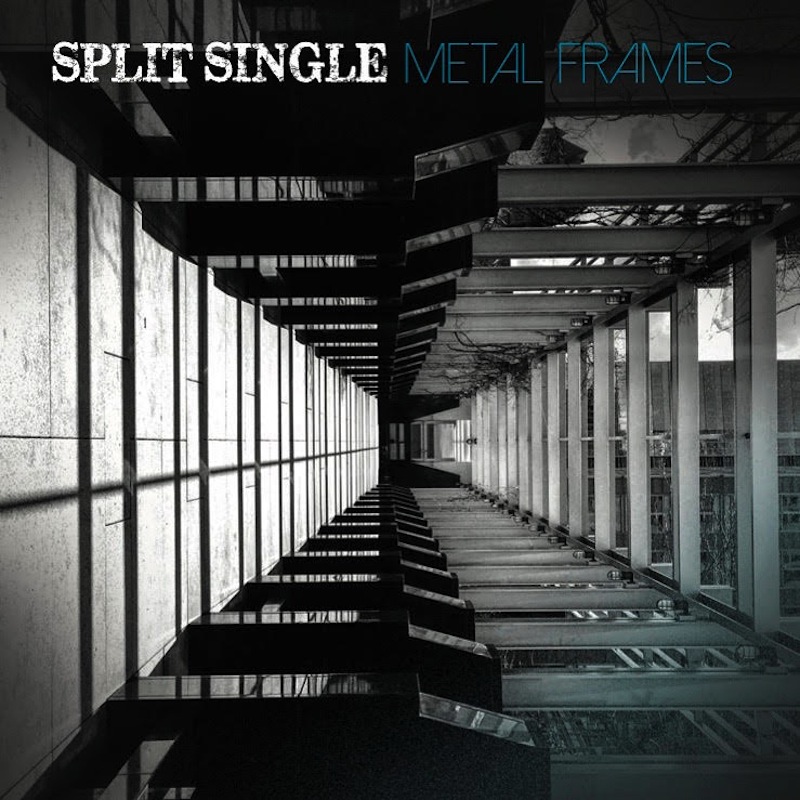 Listening to Split Single‘s newest work, Metal Frames, is often an exercise in identifying genre and artistic sensibility as well as how they have influenced Jason Narducy’s output as a musician. So in a sense, Metal Frames (and by extension Split Single) is a fascinating examination of Narducy’s sonic heritage. Narducy, having served alongside such legends as Bob Mould and Superchunk, has a lineage of indie rock prestige and Metal Frames conveys this through a fascinating, yet often flawed exploration of ’90s indie’s all-too-limited sensibilities.

Metal Frames starts with “Glori” which is a gritty and lo-fi thundering garage rock anthem. It’s energetic, but also anachronistic, never truly feeling as if it was made with a truly modern mindset. That contrast is one that defines the spirit of this work and acts as a duality to the entirety of the album. “Blank Ribbons” is an equally mixed track, Narducy’s whispery vocals feeling often overproduced and with a tendency to dominate the song. It feels once more like a lot of tracks on this album have been pried forth from a time capsule in the mid ’90s. There’s something admirable about a work that sounds like it could have come roaring out of the Chapel Hill scene, but there’s something also integral that’s missing from here, something that is lacking teeth and above all lacking the spirit of the era.

Tracks like  “Leave My Mind” and “Still Invisible” manage to hit all the right notes, balanced and nuanced, exploring the spaces around Narducy’s soft and probing vocals which end up perfectly vulnerable yet firm, set against a wall of guitars that signify the tracks’ most powerful components. This is really when the album is at its strongest—familiar, solid, but also a gambit of nostalgia. “White Smoke” and “Perilous Pill” are two later tracks that shirk a lot of the bubbly pop conventions that seem to have had a stranglehold on this album and allow additional flourish from Narducy’s sometimes unbalanced production.

Ultimately for all of its big hooks and raw moments, Metal Frames comes off as an archaic love letter to indie rock conventions of yesteryear. Defiantly a pop-rock album with indie sentiments that expose themselves in odd manners, such as aspects of carefully crafted verses with looming choruses alongside angular guitar sound and anemic percussion, simply ends up causing a detachment between listener and artist that is far too noticeable. Narducy is an immensely talented individual and important to the development of so many other musicians, but his output here feels a bit threadbare in comparison to the conventions that influenced his instrumentation and techniques. Underneath layers of fuzzy guitars and big vocals, there’s something to acknowledge as being charmingly antiquated here. What should feel new feels like a lost album from a time since passed. 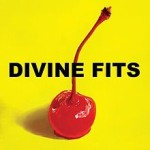 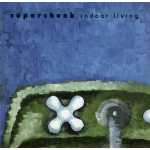 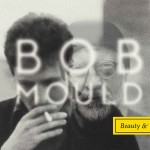