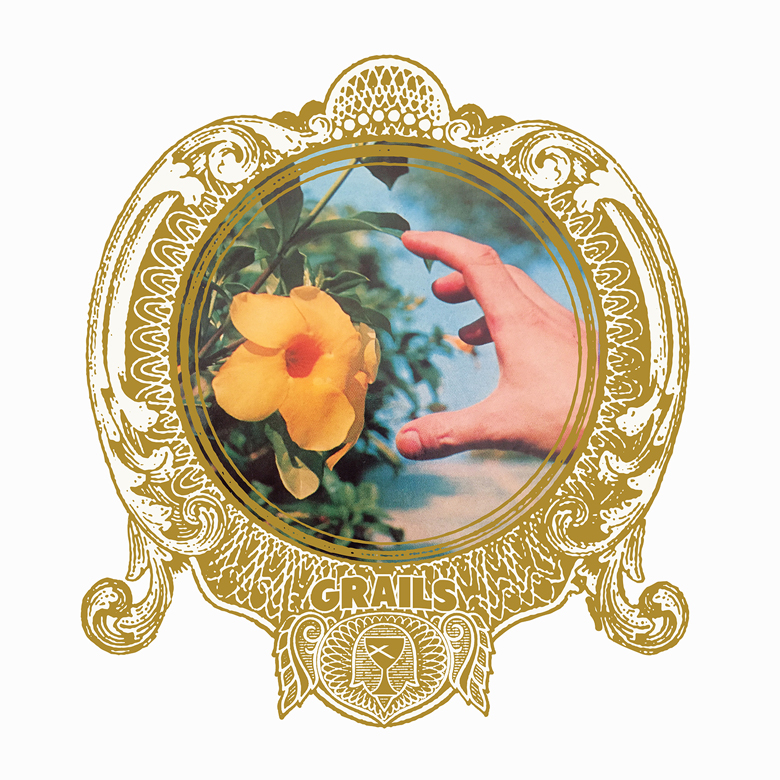 Psychedelic instrumental post-rock group Grails have just announced their first new album in six years. On Feb. 17, 2017, the band will release Chalice Hymnal, via Temporary Residence. A press release states that the album has been five years in the making, and features elements of European psych-rock and experimental hip-hop, as well as nods to the members’ other bands, OM and Lilacs & Champagne. The group has shared the title track from the album, which you can stream below. That’s the album’s artwork above.