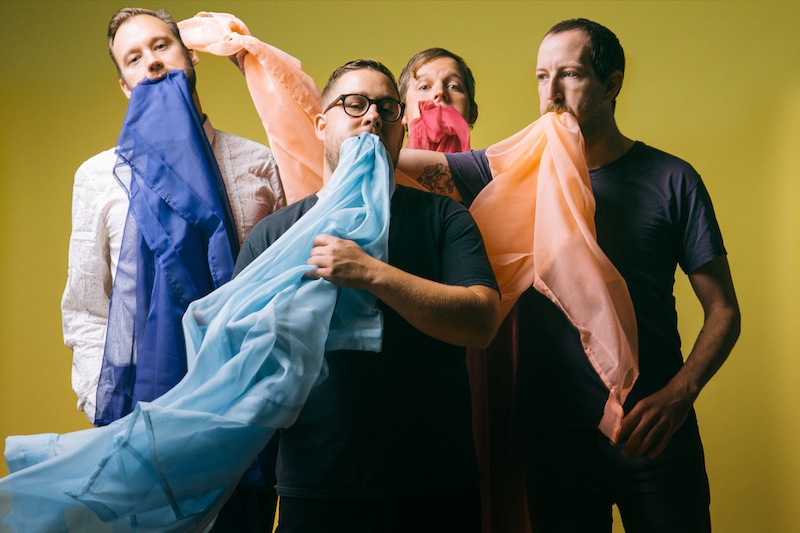 Pissed Jeans recently announced the details of their new album Why Love Now, which will be released on Feb. 24 via Sub Pop. The artfully rowdy punk band has also just announced tour dates behind the album. So far, the Philadelphia group has only lined up shows in select cities on the East Coast, but those who’ve seen the group’s intense live sets should already know that these are definitely dates to be added to the calendar—set a notification on your phone if you have to. Check out the band’s upcoming tour dates below, and listen to new track “The Bar Is Low.”

Be Your Own Pet reunite for first performances in 14 years