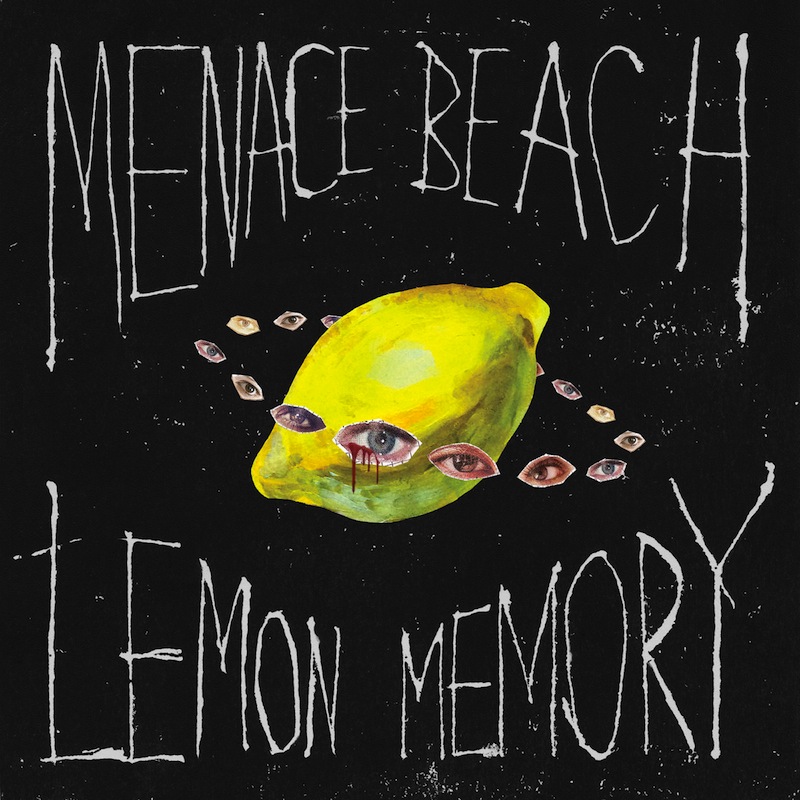 Menace Beach‘s Lemon Memory is a fine, if fairly rote album. There are no significant strides towards new and unanticipated directions, but no backsliding in terms of quality, either. Menace Beach piles on the grunge, gets shoegazey once or twice, slips in a hint of electronic drone and some disorienting harmonies, and completes the package with a few respectably noisy riffs here and there. It’s good.

But here’s why that’s disappointing: Lemon Memory‘s “Give Blood” opens with a winking condemnation of Menace Beach’s own music: “why d’you always sing about death?” This line is a herald of subversion, calling either to do differently or buckle down in defense of its content; it’s a challenge that Menace Beach doesn’t quite rise to. Most of the nine tracks that follow “Give Blood”  elicit some interesting ideas, but those ideas never really get resolved.

“Maybe We’ll Drown” is the most prominent exception: its consistent, stamping beat gives it a sense of inevitability; fuzzed-out harmonies repeating “maybe we’ll drown / maybe we’ll all drown,” and wobbly synth keyboard guides the listener towards this certain, dull future (and with the doom and chaos 2017 is likely to bring, it’ll be nice to have a guide). “Owl” is lovely, the second-longest song on the album; it crunches along to its slow conclusion and leaves the listener dizzy. “Darlatoid” is nice and soft, like a quiet walk in the woods. “Sentimental” feels more punky than anything else on the album, channeling DIY garage vibes with its drumbeat and insistent, emotionally distant vocals.

Other tracks fail to resolve themselves while their ideas are fresh—they lead the captivated listener into a rural field, and then just leave them out there. “Can’t Get a Haircut” It isn’t a bad track, it just needs a 45-second trim. The same is true of “Hexbreaker II.” For an album that begins with confrontation, it certainly resigns itself to a lot of apathy.

The band’s previous EPs Lowtalkers and Super Transporterreum EP cultivate high expectations, pulling from multiple musical directions, managing variety and consistency well. Yet while their shorter collections more distilled, Ratworld showed, with its variety and punchiness at every turn, that Menace Beach can do fuller albums, and decently, too. Lemon Memory, meanwhile, is pretty okay—and quite good at several points—but it leaves a lot to desire. There are a few interesting directions Menace Beach could have taken; for instance: shift their sound in a much weirder direction. Elaborate on the hints of drone that stipple their sound, introduce a new genre into their distinctive mix of indie fuzz-pop, experiment vocally (the harmonies are good, as always, and the screams hidden in “Can’t Get a Haircut”‘s lengthy outro did intrigue me). Second, they’d do well to concentrate their ideas and permeate them throughout the work. This is more dependent on taste. Perhaps the point was to be apathetic; the charm just doesn’t translate. 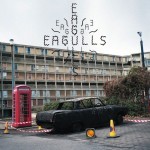 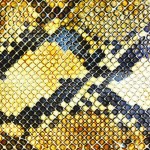 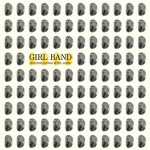