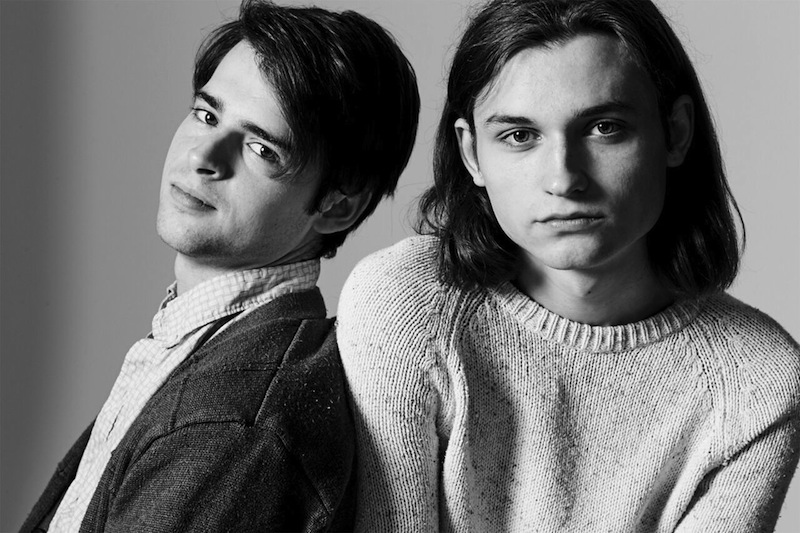 On March 31, New York-based duo Pueblo, comprising Jonah and Julian Smith, will release their new EP, Boring the Camera via State Fair Records. Today, Treble is premiering the first single from the EP, titled “Cry, Etc.” Citing influences such as The Beatles, Elliott Smith and Radiohead, Pueblo create a dreamy and soulful atmosphere of subtle but beautifully arranged indie pop, blending elements of folk, pop and electronic sounds into a catchy and hypnotic pop gem.

“It seems to go against American cultural norms to say it’s healthy to cry or accept defeat,” says the band’s Jonah Smith of the song. “It’s always this ‘get up, brush yourself off and fight the good fight’ rhetoric. It’s good in some ways but numbing in others. I just wanted to sing a song that rejoices in the catharsis that pain can bring, rather than suppressing it entirely.”

Listen to the stream of Pueblo’s “Cry Etc.” below.

Pueblo will play a record release show at the Trans-Pecos in Queens, New York on March 17.