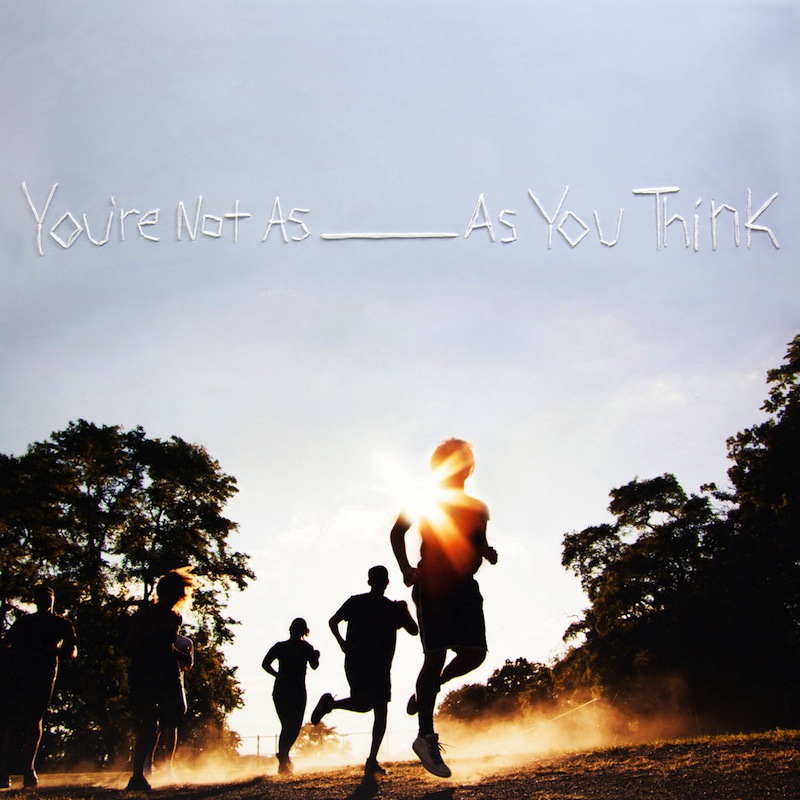 There’s a genuine emotional element found in every nook and cranny of Sorority Noise’s third album, You’re Not As _____ As You Think. Creating a sonic experience that puts so much faith upon commonplace emotional beats has a tendency to become overwrought and self important; Sorority Noise does a somewhat apt job of navigating these depths. They create peaks that are able to overcome the skepticism inherent in listening to rock in the emo-sphere, but fall flat throughout the entirety of the effort.

Sorority Noise finds success in the moments where the sense of pain, loss and sadness are expressed calmly and with a hint of organization. This is the case in the band’s standout single, “A Better Sun,” which is formulated carefully and features Cameron Boucher’s vocals cooly spat out, not devoid of an emotional tinge but calculated in its delivery. The repeated refrain of “this is the part” serves to provide listeners with easy footholds for entry or empathy, and without a clear distinction of the inciting incident anyone’s past trauma could be the base. There are moments of pseudo comedy (“this is the part where I did cocaine to impress every one of my mouth breathing friends”) followed by relatable exclamations of an unidentifiable pain (“and it’s hard, so hard, breathing it just makes it worse, and it’s bad, so bad, that it hurts”) making for the a twinge of experience that hits just right.

Where the band falls flat is when the tense lyrics pointing toward inner feelings boil over into scattered shots of adrenaline, with booming instrumentation that undercut the previously laid groundwork. On “Second Letter From St. Julien” we’re treated to a serene recitation of the age old accusations of God’s existence based on personal loss that ultimately devolves into seemingly uncontrollable fits of anger: “You say there’s a god, you say you’ve got proof, well I’ve lost friends to heroin, so what’s God trying to prove.” The pain may be significant and important, but the child-like self-pity belittles the notion of the emotional evolution that’s tantamount to human development.

You’re Not As… contains flashes of the kind of truth that makes artists like Conor Oberst so important to generations of people. What’s different about artists that play on the relatability of emotions effectively is their proclivity for creating songs that feel like tangible stories that they’re sharing with us. Sorority Noise frequently choose instead to tell us about experiences they’ve had without first stopping to think about whether or not the music or story itself is necessary. There are certain times where that’s the case, the aforementioned “A Better Sun” is adept at nailing this balance, but more often than not, necessity becomes Sorority Noise’s weakness. 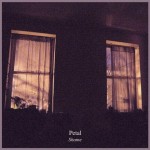