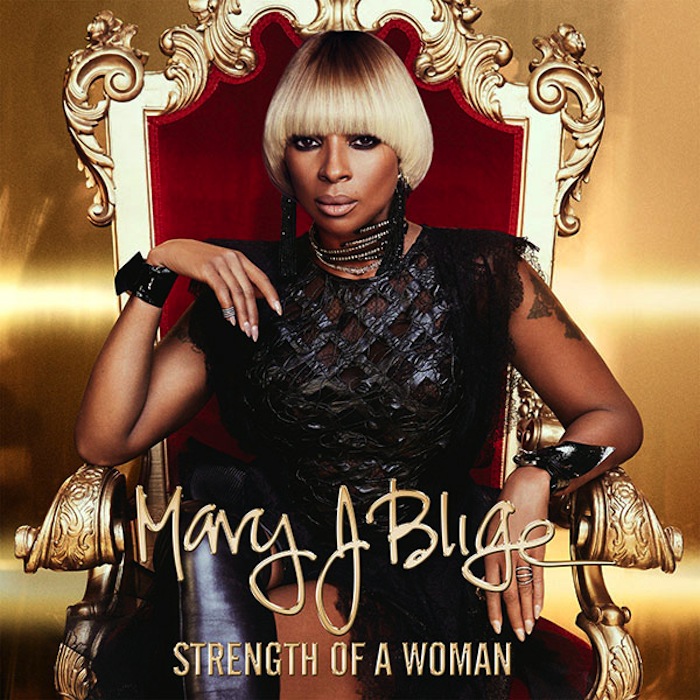 Mary J. Blige has just revealed the details of her new album. It’s titled Strength of a Woman, and it’s out April 28 via Capitol. It also finds the R&B queen being joined by an impressive list of guest artists, including Missy Elliott, Kanye West, Kaytranada, DJ Khaled and Quavo of Migos. It also features the previously released single “Thick of It,” which was co-written by Jazmine Sullivan.

This is one of my most powerful albums,” Blige tweeted. “I’m excited to share it on 4.28.”