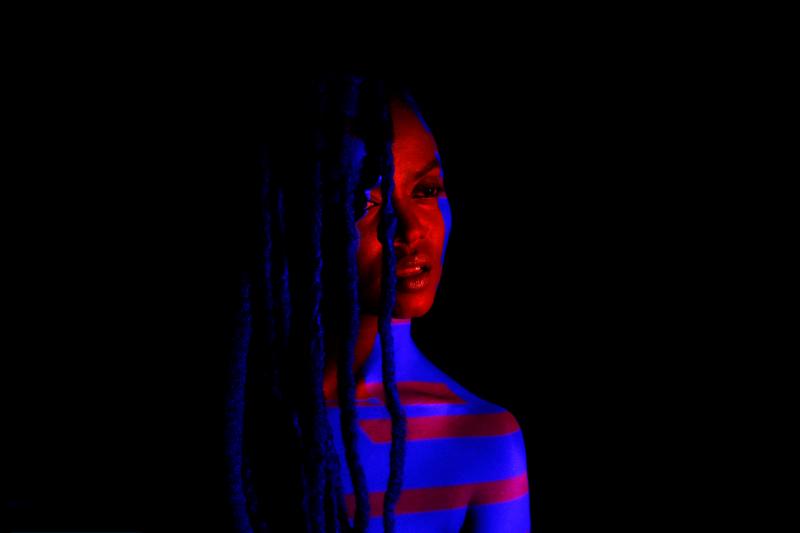 After building up some attention on her debut mixtape Cut 4 Me and two tracks on the Solange Knowles-curated Saint Heron compilation (including the incredible “Bank Head”), Los Angeles ethereal R&B singer Kelela has been scheduling live performances throughout 2014. And there’s more on the way. This fall, Kelela will head to Europe and then circle back to North America just in time for the holidays. Check out her schedule below.