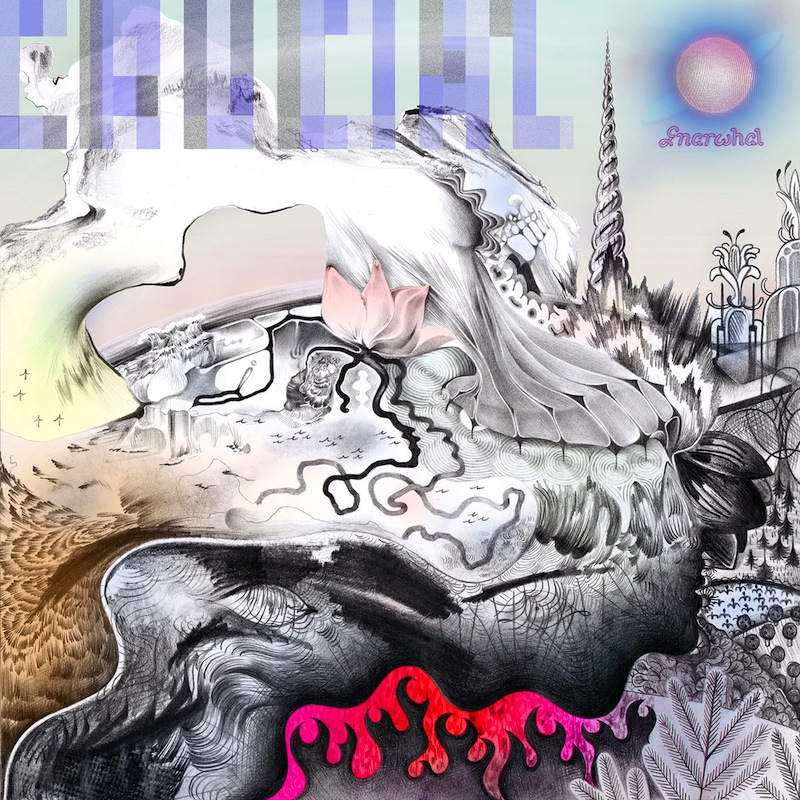 My mom went to school for music. She studied classical violin for 10 years and music therapy in college, and though our tastes differ, we have a mutual appreciation for each other’s preferences. (She showed me Parliament, I showed her Pavement.) My mom always appreciates musicianship, so I try to steer my recommendations in a more technical direction. Last week I showed her this video of Hella. Circa 2006, shot in 240p; the decade old clip is shit quality. But somehow, something clicked. “This is catchy.” I couldn’t believe my ears. “And they’re very talented.” Through the cracks of Zach Hill’s splintering rolls and Spencer Seim’s jagged chops exists an inherent amount of accessibility, hidden, but unquestionably present.

Gnarwhal’s latest release, Crucial, is similarly riddled with hooks, layered and wound in a tightly bundled package, addictive to unravel and explore through repeated, full album listening. Yet each track unpacks itself with time, allowing listeners to find each spin more engaging and memorable. As a record that introduces itself through the buckled punk and breakneck tempos of “Marathon Runner,” Crucial expands, yet adheres to a specific, nuanced approach. The album ebbs and flows, centering pieces around moments of noise rock brilliance.

On “Lazy River,” guitarist Chappy Hull bends through the wake of Tyler Coburn’s light cymbal splashes, plunging into snare-backed vocals, which urgently crack with each syllable. “Opportunity, opportunity, opportunity lost/I’m only here on the inside,” Hull cries, still plugging away through the track’s blistering riffs. It’s the tail end of “Lazy River” where we find, off all things, Rage Against the Machine’s influence to be most evident, an influence noted in Crucial’s description on the Exploding In Sound’s website. In fact, Chappy Hull’s vocals even sound like a less juvenile-appealing Zack de la Rocha, still rough around the edges, but rid of the blatant snark.

While Gnarwhal’s music holds the math-rock intricacies destined to be pinned by critics as offshoots of Hella or Tera Melos, a deeper focus reveals the pop-leaning disposition found within the band’s music. Most songs on Crucial don’t necessarily adhere to traditional song structure, but there is a noticeable foundation and path for each track. “Light Up City” is perhaps the most orthodox (and most approachable) moment of Crucial. The track’s appeal is immediate, erupting within its opening moments into furious guitar chugs over Coburn’s tumbling lines. “Light Up City” fits snugly between interludes “My Crucial” and “Your Crucial,” becoming a quintessential example of Exploding In Sound’s fondness of “that whole quiet-loud-quiet thing.”

The songs on Crucial transition without warning, contributing to the ‘oneness’ of the album’s tracklisting. “Being Kidding” begins with a capering riff, deconstructed before Hull’s vocals kick in and an ascending progression inches behind a wall of broken ray gun fuzz. The commotion loops, dropping off into the fiery intro of “Cool River,” a song that’s as frantic as it is melodic. It’s as Gnarwhal as Gnarwhal gets on Crucial. It’s frantically melodic. The band’s latest contains organic songwriting while the band unpretentiously wears their influences on their sleeves. Part math-rock, part noise-rock, yet completely individual, the band finds revelation in fractal arrangement and inescapable musical passages. 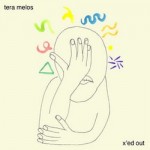 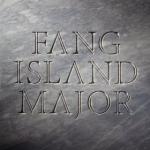