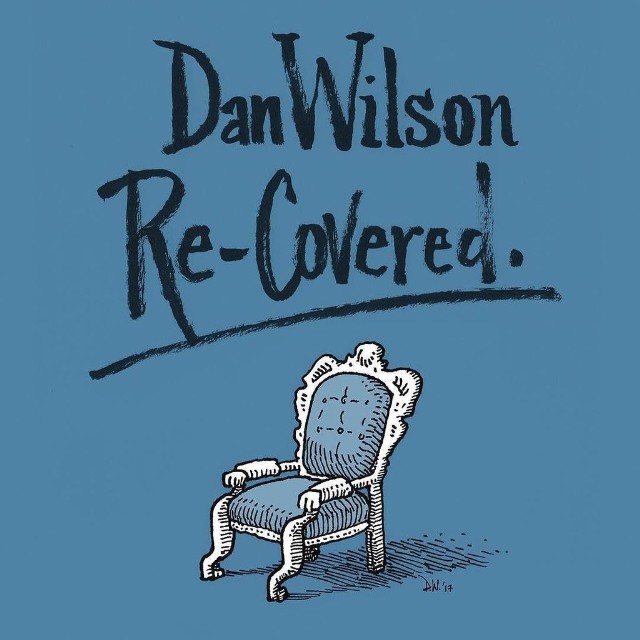 Songwriter Dan Wilson first became a hitmaker as the frontman of Minneapolis power pop group Semisonic, and later became a professional songwriter, co-writing tracks for Taylor Swift and Adele, among many, many other tracks. (His list of credits is pretty impressive.) Wilson has just announced a new album titled Re-Covered, produced by Mike Viola, which finds Wilson performing songs he’s written for other people, including Adele’s “Someone Like You,” which he’s released as a stream, featuring the Kronos Quartet. The album also includes songs performed by Chris Stapleton, John Legend, Taylor Swift, The Dixie Chicks and even Wilson’s band, Semisonic. It’s out August 4, and a preorder has been launched via PledgeMusic. Listen to “Someone Like You” and take a look at the album’s tracklist.

Semisonic’s Great Divide is featured on our list of 10 Essential Twin Cities Albums.