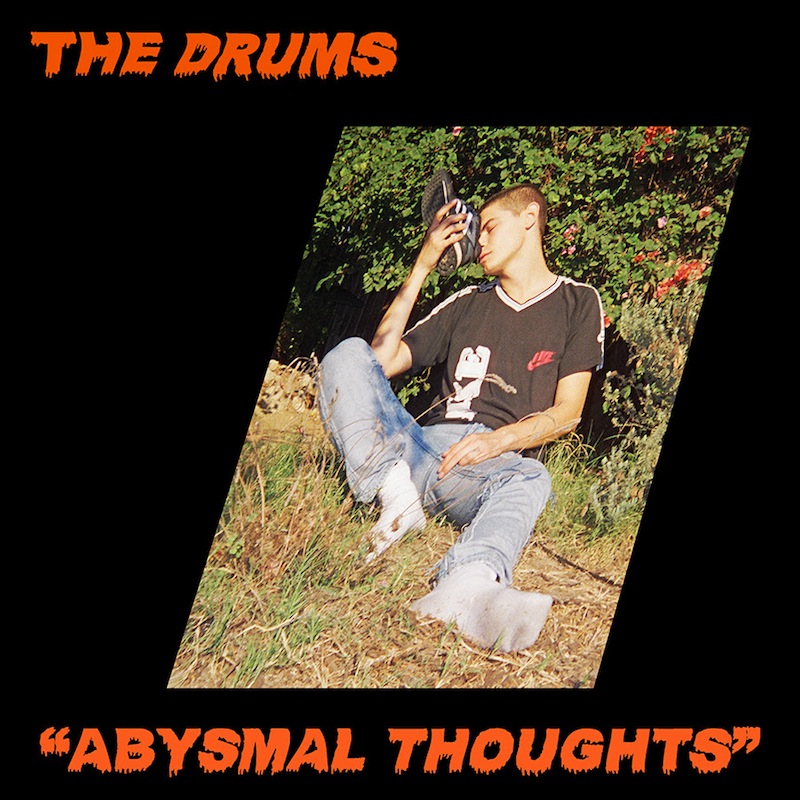 Punctuation really does make a difference. In the case of The Drums’ fourth album, “Abysmal Thoughts,” it’s a bit surprising at first that the quotation marks are meant to be included, whatever the context. On the other hand, the addition of the marks may be just a sign of the dramatic message included within the twelve track album. Written and performed entirely by Drums frontman Jonny Pierce, “Abysmal Thoughts” explores Pierce’s experience wholeheartedly, and it’s filled with honest revelations.

While not new to the process of recording, Pierce drew the inspiration for the album from a new, unfamiliar place. After experiencing the end of a long-term relationship, Pierce left the familiarity of his home in New York and ended up in a too-big-for-one apartment in Los Angeles, left to analyze his life. Pierce began to realize what the move could do for him, in a creative sense, adding in a press release, “But honestly, I make the worst art when I’m comfortable. The stuff that resonates with me the longest—and that resonates with others—is always the stuff that comes out of my hardships and confusion.” With an obstacle to face, Pierce recorded “Abysmal Thoughts” in both that Los Angeles apartment and in a cabin in upstate New York.

This time around, Pierce elicits comparisons to both the Smiths and The xx—the former for hazy, nostalgic instrumentals, and the latter for punchy, cathartic lyrics. The sound is cohesive, reflective of the contributions from engineer Jonathan Schenke (Parquet Courts, Mannequin Pussy). Tracks like “Head of the Horse” showcase Pierce’s fuzzy guitar interludes, painting images of fading love and the eventual acceptance that accompanies. The first single off the album, “Blood Under My Belt,” is a sockhop of frustration; Pierce layers vocal harmonies, upping the ante of confusion and angst he portrays so well. It comes with the territory, though. Leading us through his darker thoughts allows us to understand the outcome and very real human nature he experienced while writing the content. What better way to approach heartbreak than to dance your way through the ache?

The title track is melancholically charming, a classic Drums pairing (see the ironically cheery “We Tried” from their self titled debut). Of course, Pierce had an alternative, that understandably didn’t make the cut: “The other potential title I had was A Blip Of Joy, the opposite of Abysmal Thoughts—if those two things don’t sum up the emotional chaos that I feel every day, then nothing will! But Abysmal Thoughts wins because … doesn’t it always?” Given the way Pierce sings the word “abysmal,” on the closing track, it’s clear he listened to his heart. 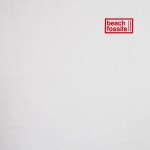