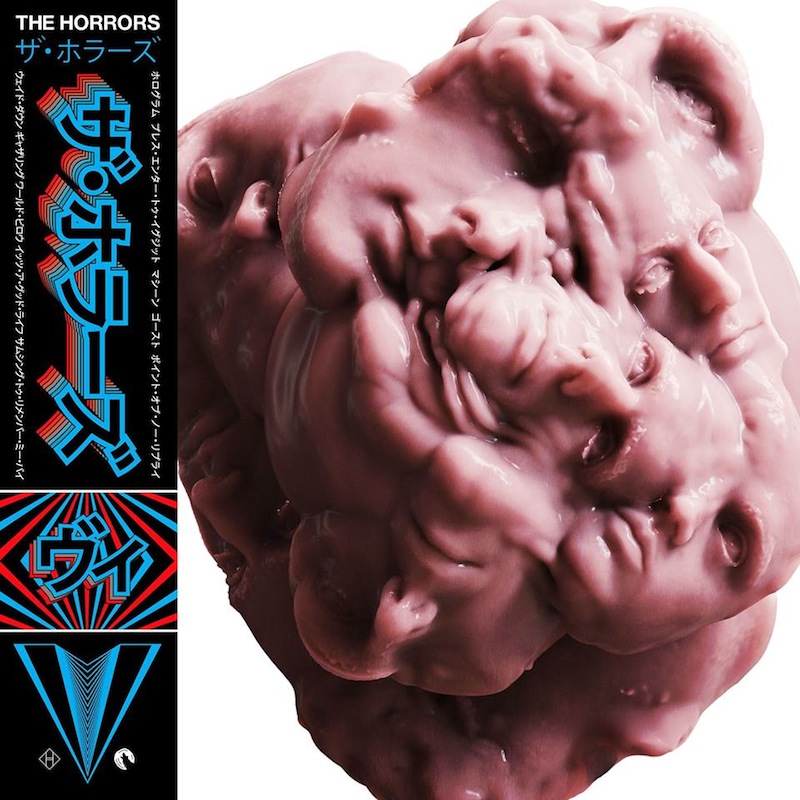 Any band that isn’t AC/DC will change over the course of their career. Plenty of bands have started out with an organic rock format and transitioned into an electronics-based approach, Radiohead being one of the more successful examples. So at this stage of pop music’s evolution, The Horrors‘ direction on their new album, V, is not necessarily going to be a surprise.

For those who have followed the trajectory of the band, from their early ghoul-rock sounds to the surprise post-punk evolution on 2009’s Primary Colours, this stage of The Horrors’ evolution shouldn’t come as a shock. The big “Army of Me”-style beat to the album’s opener, “Hologram,” feels like a natural progression from 2014’s Luminous. Faris Badwan’s new wave croon floating over it is one of the more familiar aspects of their current sound, and his vocals maintain a casual nature on “Press Enter to Exit,” whose groove sounds like a ’70s porn version of the Pet Shop Boys. The Britpop is laid on thick with “Machine,” wherein Badwan’s baritone vocals form more of the song’s sardonic moments. “Ghost,” meanwhile, lets the vocal sit in the middle of the song with less instrumentation clouding it.

There’s no shortage of interesting ideas on V, but they’re not always pieced together just right. The verses to “Point of No Reply” are not as interesting as the chorus. The band does bring in new layers of sound on the second verse, so the subtle changes work, but it finds the middle of the album beginning to lose some of the steam generated by its strong opening. In fact I had to listen to this song twice for it to leave an impression. The beat to “Weighed Down” finds them getting darker, closer to the goth side of new wave, which they do well. The vocals also take a more breathy and dreamy quality to their phrasing, yet the lighter more casual strum of acoustic guitar accompanying “Gathering ” is not as compelling.

The pace picks up for “World Below,” while the electronic atmosphere takes “It’s A Good Life” and floats off with it. It’s performed well enough, but the vocals never feel as commanding as they should be, and the track feels like it’s on cruise control. Two minutes in, and it seems like we’re still waiting for the song to kick in. This is, ultimately, where the album shows its flaws. The Horrors occasionally meander a bit on V, though the fact that everything sounds great is a saving grace from some of their free-range indulgence. The Horrors continue to move along a natural course of evolution here, and though it’s not without a few bumps, it’s hard not to be lulled into its groove.

A Place to Bury Strangers – Transfixiation 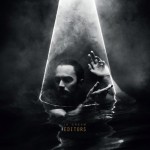