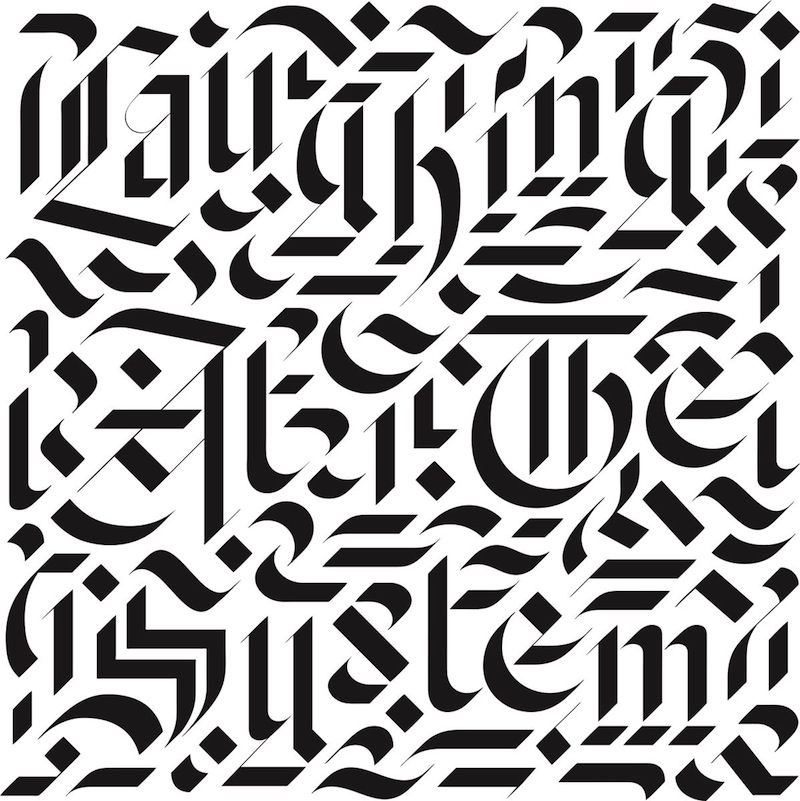 Total Control don’t believe in systems. As a cohesive musical entity, the Australian group has never made a whole lot of sense. They’re genre anarchists, attempting whichever stylistic approach suits them at the time—garage rock, post-punk, psychedelia, synth-pop—and figuring out how all the pieces fit afterward. And they always do. Their last album, 2014’s Typical System, felt a little bit like 10 different bands sharing the same musical space, though its divergent paths always somehow reconnected, making sense as a cohesive piece of art in hindsight rather than in the moment. It’s likely not accidental, but it also feels like the product of a group of musicians embracing chaos as a means to find order in it.

Since Total Control’s last album, systems have failed essentially everyone else. Democracy, capitalism, international diplomacy—if you can name a means of keeping order in the world, it’s broken down and been in the shop since 2016, desperately in need of maintenance that probably won’t come until 2020 at the earliest. If we’re lucky. It’s gotten bad enough that we’ve essentially gotten used to dysfunction as a daily reality, whether or not we actually accept it, but it’s reached a level of absurdity that sometimes it’s hard not to laugh at the sheer inanity and incompetence in the institutions that once actually held some semblance of respectability. In essence, one can’t help but laugh at the system. Total Control, for one, certainly are, even going so far as to name their new surprise EP Laughing at the System. But then again, they never actually embraced the system to begin with.

Released without any prior warning—a pattern that’s almost a new normal for music—Laughing at the System highlights the absurdity in order and hierarchies while once again deconstructing their own sonic makeup. The first permutation of the title track is a solid microcosm of where Total Control’s headspace is at this stage. Against a silly, plinking backdrop of toy piano, vocalist DX (Dan Stewart) chants the title almost as a means to direct the audience to do just that. Songs this confrontational rarely also feel quite so jokey.

Laughing at the System isn’t a joke, however. It’s lighthearted, it’s weird, and it’s intended to upset expectations. But Total Control once again prove their adeptness at making great songs out of a seeming absence of order. “Future Creme” fuses an upbeat power pop melody to lyrics about technological hubris gone to far (and food safety), whereas the saxophone-driven skronk of “Vanity” builds up to a manic chant of “You never think!” The ominous psychedelic krautrock pulse of “Vote Cops” lives up to the uncomfortable menace its title suggests, whereas the second version of “Laughing at the System” reshapes the melody back into the noisy garage-punk the band invariably returns to after indulging in some of their more experimental feats.

There are enough ideas here for another full-length, though most breeze by just long enough to leave an impression before the next one arrives. And that potentially means Total Control have enough ideas in the quiver to slip a last-minute, no-announcement release at the tail end of a garbage year and still have it feel like a significant release. The system is Total Control’s to fuck with—there’s no point in holding reverence for something that no longer works. 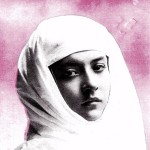 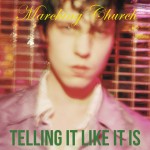