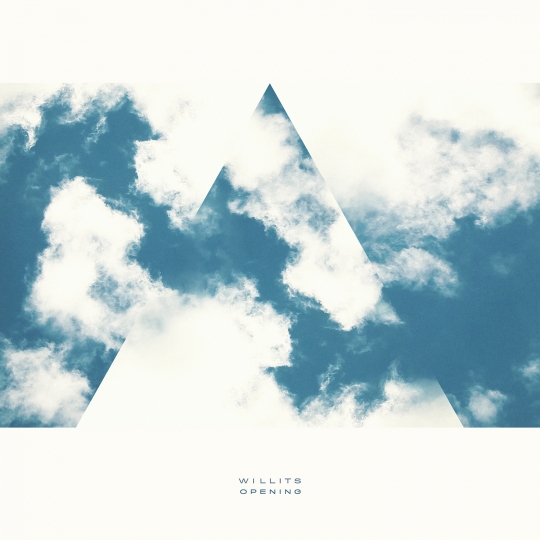 Accessing the value of a soundtrack separate from its visual counterpart is a tricky task. One of my favorite scores of all time, for Darren Aronofsky’s The Fountain, combines the immense talents of Clint Mansell, Kronos Quartet and Mogwai but still fails to trump the best full-length efforts by any of those three artists. This is because what ultimately makes a soundtrack stand out is how well it fits in the context of the film. Music becomes a supporting player, a character actor filling in the emotional nuances that wouldn’t necessarily be felt through a strict use of dialogue.

Christopher Willits’ Opening is an even more interesting case of this conundrum: The San Francisco-based artist shot and produced the film in addition to recording the audio heard throughout. In fact, the soundtrack of Opening serves as the principal audio for the film; There is no dialogue nor are there any crucial sound effects. The entire film consists of breathtaking nature footage taken by Willits on his travels across the globe. For a full 45 minutes the viewer must rely on these images and Willits’ music to develop their own story.

Even on their own, the seven ambient works that form Opening give a feeling that one is stranded among gorgeous scenery, despite the record’s synthetic leanings. Tribal rhythms, wind-like layers and a sense of surprise linger consistently throughout; Opening is never loud or frightening, but the constant twist and turns make it difficult to know what to expect. And it is in those more surprising moments, like when the acoustic guitar breaks through on “Connect” and is eventually united with the steady beat from earlier in the track, when Willits delivers in a way that stands out among other modern ambient work. He’s is not afraid to incorporate a little bit of cheese in between moments of angelic ambiance, mixing in a smudge of trip-hop here, or a little bit of piano balladry there without losing the music’s ambient focus.

Admittedly, Opening works best in its intended form, alongside Willits’ striking photography. But, as a soundtrack, that is more of a strength than it is a weakness. These ambient soundscapes are powerful enough to allow the listener to lose themselves in the world that Willits constructs, offering some extremely fulfilling surprises along the ride.