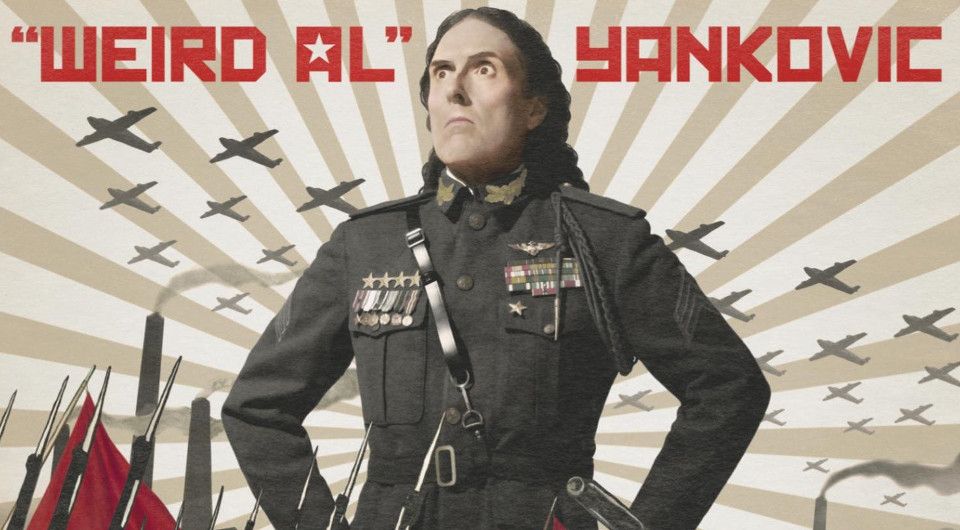 Last week, king of song parodies “Weird Al” Yankovic went on a video blitz, releasing an entire week’s worth of video clips from his new album, Mandatory Fun, including “Word Crimes,” which is his take on Robin Thicke’s “Blurred Lines,” and “Tacky,” his parody of Pharrell’s “Happy.” And it appears to have paid off — Billboard reports that the album will be Yankovic’s first ever No. 1 album on the Top 200 album chart. This is a landmark day for Yankovic, but also for comedy in general.

Mandatory Fun sold 104,000 copies in its first week, making it the first comedy album since 1963 to top the charts. The last number one comedy album was Allan Sherman’s My Son, the Nut.