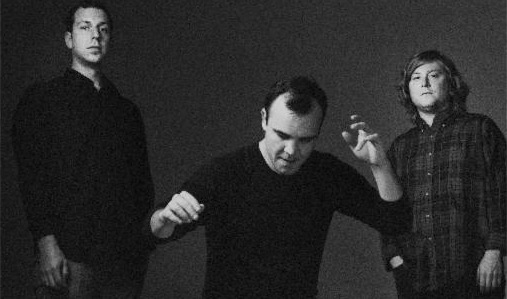 Tonight, Future Islands — whose new album Singles is one of our favorites of the year thus far — will perform a live set on the PBS Austin City Limits TV show. The performance is scheduled to air in the spring of 2015, but if you put it on your calendar right now, you’ll get a special preview: Future Islands are live streaming the full performance tonight. At 6 p.m. Pacific/8 p.m. central, the band’s set will be up for watching in real time (which we’ve embedded below, for your convenience). So make sure to catch this one while you can. Future Islands is a band whose live show you have to see for yourself.

Future Islands is also included in our new list of 10 Essential Baltimore Albums.