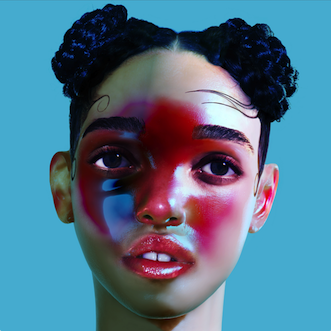 UK R&B/trip-hop artist FKA Twigs made an auspicious debut last year with the impressive EP2, and after nearly a year, she’s finally getting ready to release her proper debut, LP1, which drops next week via XL Recordings. It’s another atmospheric and moody set of beat-driven jams, reminiscent of both ’90s-era Tricky and recent mixtapes by The Weeknd. We’re pretty excited about it. And if you happen to be itching for a preview of the album — you know, to get you really excited about dropping some cash for it — then you’re in luck. The album is streaming all this week via iTunes.