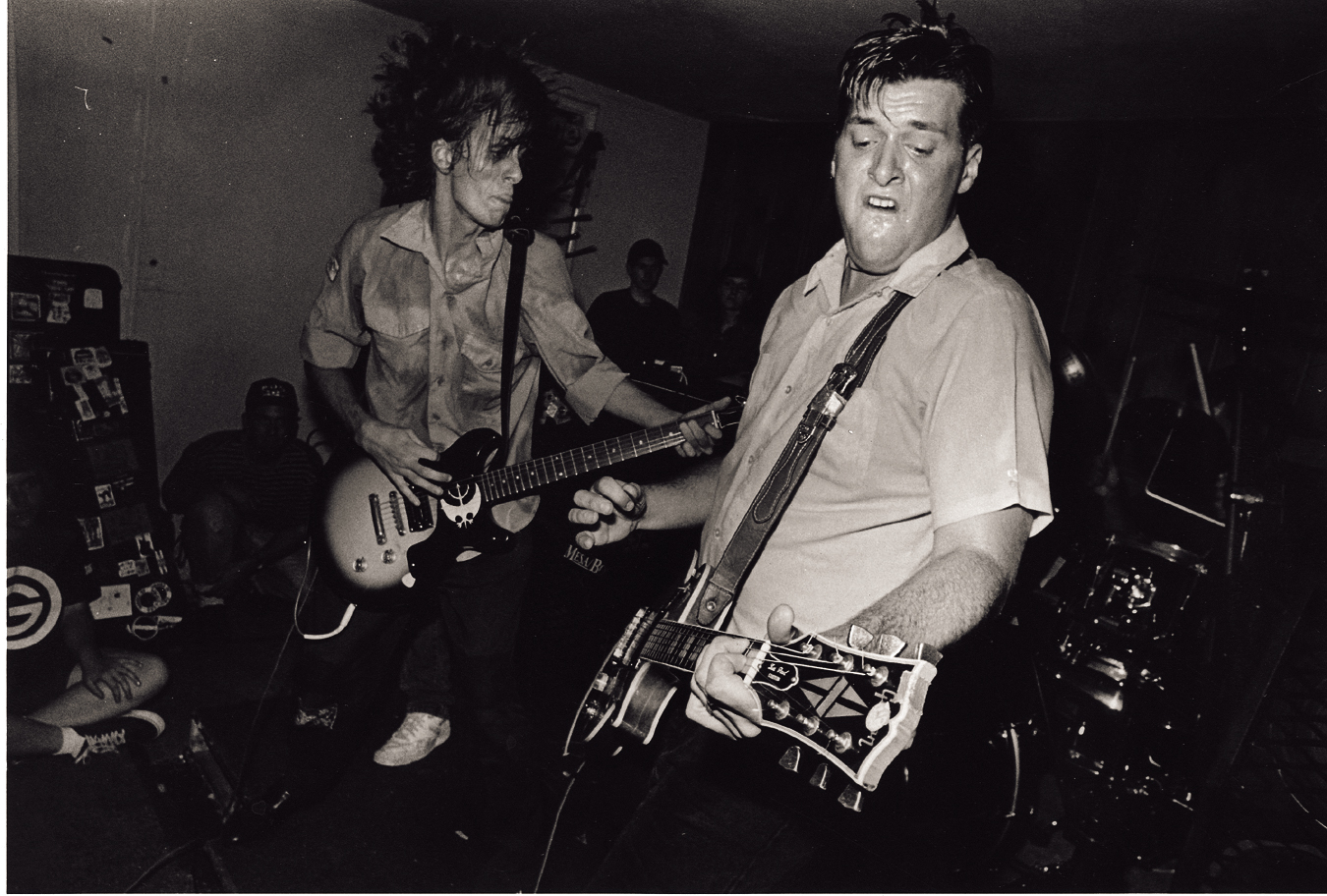 After 20 years, legendary San Diego post-hardcore quartet Drive Like Jehu are finally getting back together. San Diego CityBeat reports that the band will be playing a free show in Balboa Park in San Diego on Aug. 31, accompanied by organist Dr. Carol Williams. This will be the first show the band has played in 20 years, and will be open to all ages.

The show also marks the 20th anniversary of the band’s iconic 1994 album Yank Crime, which was a groundbreaking mixture of complex time signatures, heavy and aggressive hardcore influences, and driving melodies. In recent years, The Hot Snakes — which features John Reis and Rick Froberg of Drive Like Jehu — have played select Drive Like Jehu songs live, like “Golden Brown,” which they performed at FYF Fest two years ago.

Check out that album’s 9-minute standout, “Luau,” below.