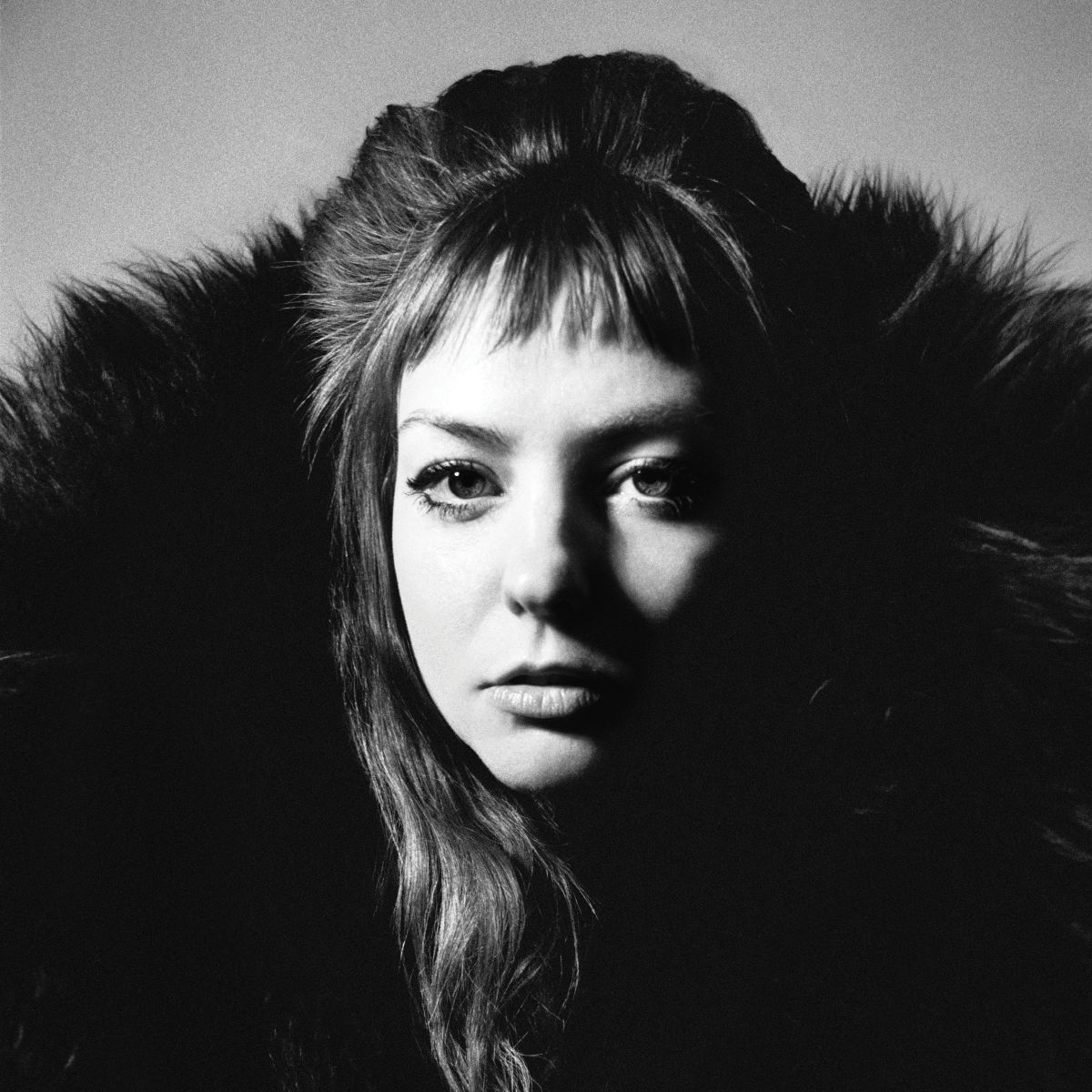 Angel Olsen apparently recorded two different versions of her new album All Mirrors—one more stripped-down and raw, and the other a much bigger production with elaborate arrangements and various layers. The former is something she’s done before, and something she’s done awfully well—one only need hear a track like the haunting “White Fire” from 2014’s Burn Your Fire For No Witness to understand how much power she can harness with just voice and guitar. But the title track of her latest album(s) is clearly among the bigger, more ornately produced pieces. Draped in velvety synthesizers and evocative string arrangements, “All Mirrors” is, at least sound-wise, cut from a different cloth. More Björk, less Leonard Cohen. What hasn’t changed is Angel Olsen’s uncanny knack for melody and soaring vocal ability, which are given an added dose of drama and mythos with the mysterious, sci-fi-inspired music video. Still, it’s easy to hear how something like this would work brilliantly without the added layers—the way Olsen sings “At least at times it knew me” feels devastating whether treated with digital effects or not. That it offers so much to revisit and soak in on further listens only adds depth and brilliance to an already gorgeous foundation.

From All Mirrors, out October 4 via Jagjaguwar.