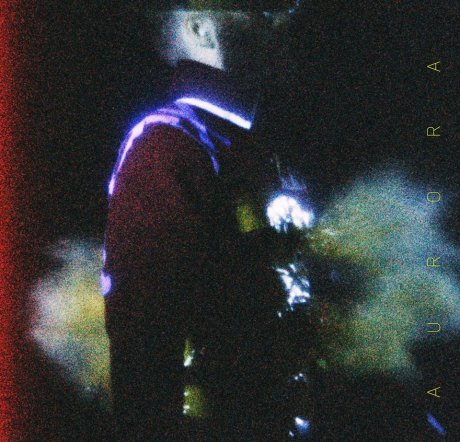 Avant garde/ambient artist Ben Frost has signed with Mute Records, and has announced his first album to be released on the legendary electronic label. It’s called A U R O R A and it’s due out May 27. The album features contributions from Guardian Alien’s Greg Fox, Swans/Shearwater’s Thor Harris, and Shahzad Ismaily, and was written largely in Eastern DR Congo.

A press release describes it as a departure from his previous album, By the Throat: “wholly absent of guitar, of piano, of string instruments and natural wooden intimacy, A U R O R A offers a deﬁant new world of ﬁercely synthetic shapes and galactic interference, pummelling skins and pure metals.” This is Frost’s first album in five years, but he’s worked on albums by other artists recently, such as Swans’ The Seer and Tim Hecker’s Virgins.

Check out a teaser for the album below, along with an upcoming string of tour dates.