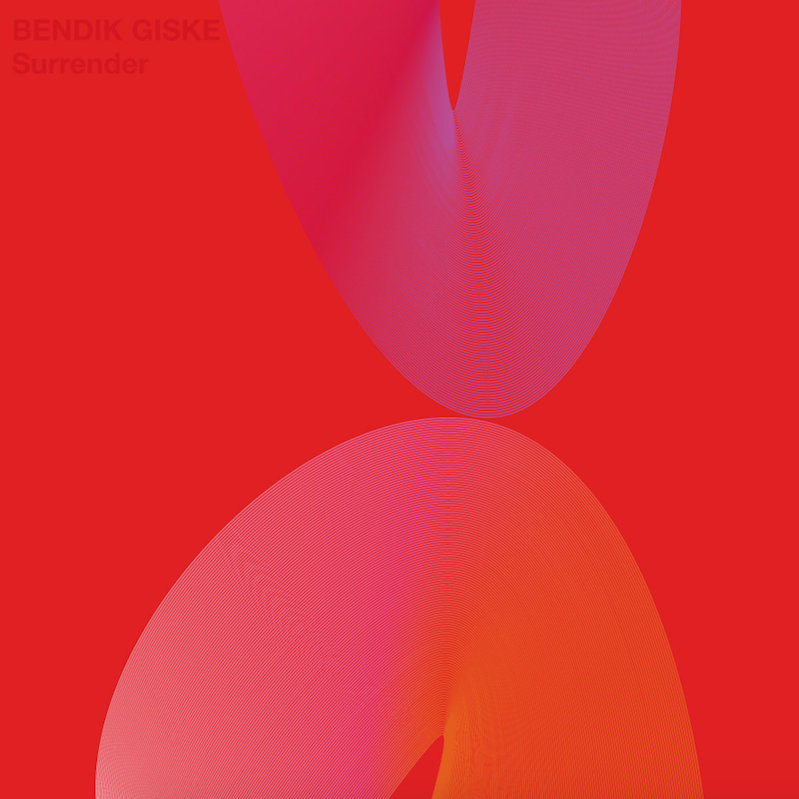 Longform saxophone composition has a long lineage. The major players are people such as Coltrane and Coleman and Adderly and Bird and Brotzmann, but with contemporary groups such as Battle Trance and players like Andrew Bernstein producing work in the model. The closest touchpoint to Bendik Giske, noticeable on first listen, would be Colin Stetson, who often plays more or less exactly in this style, mics picking up the clack and slap of keys and the heaving singing breath of the player as much as they pick up the timbre, tone and note of the instrument. Giske brings to the table not a new bag of tricks or even a new compositional style but instead an experience of contemporary queerness, and specifically the earnest joy of queerness, developed through his experience clubbing in Germany that shapes the contours of this record.

Surrender is one of those instances where knowing the narrative of an album deepens the experience. Instrumental music often hinges on these programmatic touches, following a bit of script in hand to decode the whys and wheres of a longform instrumental piece. In this instance, Giske relates two stories: one being the earnest joy of clubbing and queer sex in Germany, one unmarked by shame or fear and immersed in simple care and bodily pleasure, with the second strand being Brian Eno’s notions of the three poles of surrender: sex, religion, and intoxication. It is fairly obvious to even a casual observer that Giske’s goal with this record is to meld all three, and with a touch more sophistication than Madonna did on her otherwise excellent Like A Prayer.

Like Stetson before him, Giske’s compositions roar and swim and soar with animal power, a simple and majestic paean to some distant but approaching god. The spiritual heft is there, and the swirl of saxophones feels as much intoxicating as it does intoxicated, giving to the listen what the player is feeling. But these are the experiential emotional centers of a pure experience, that of queer sex. The titles of the tracks paint a clear picture from play to orgasm and departure: “Adjust”, “Up”, “Stall”, “Hole”, “Through”, “High”, “Exit”. If there is any doubt of the intent, the opener is a piece called “Ass Drone.” But Giske’s work is not crass; he is not ashamed of his sexuality nor of that central component of it, sex itself. The pieces are celebratory, heavenly, joyous. Kink as we know functions on an axis of guilt and shame, crossing a forbidden threshold on the wheels of lust. Giske feels devoid of such impulses; these tunes pass with joy and pleasure, without hesitation, completely normalized so that they can convey the purity and joy of the act of sex with a lover.

A testament to his developments is that this is an immediately apparent emotional experience even to those that have not experienced it. We sometimes judge art by inward experience, in-groups and out-groups, and how well art conveys interior coded messages to those that have the cipher to understand it. We see this in underground music a great deal, where representing and paying tribute to a scene and offering knowing nods comprise a great focus of artistic output, from sly lyrical nods in hip-hop bars to musical quotes and licks in jazz and prog and rock to unwavering stylistic movements in punk and metal. It is another thing entire to open up an experience and render it legible to those beyond its realms, especially to do so without diluting or cheapening that which you seek to communicate. After all, that sense of dullness is why so many avoid this kind of openness; we’ve all seen things that we have treasured cheapened in an attempt to sell them abroad and have felt the bitterness that comes from that.

But Giske is unladen by these weights. He has no reason to be. His work on Surrender conveys that moment as beautifully and fully as any cishet record about the spiritual joyous core of sex ever has. It is a gentle and wondrous and warm record. In terms of a recording debut, it’s a strong beginning. One hopes only that any follow-up may branch out sonically and compositionally a bit further, to make his work more fully his own. 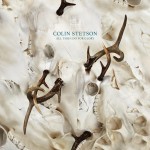 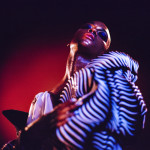