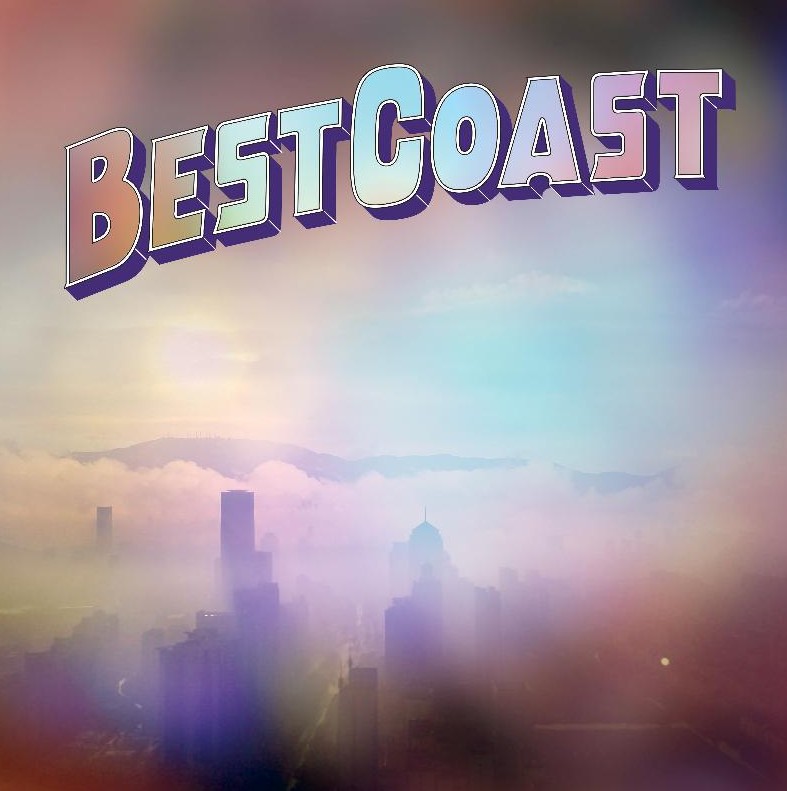 Best Coast frontwoman Bethany Cosentino has launched a new label, called Jewel City, and to christen the imprint, Best Coast is releasing a brand new mini-album titled Fade Away. Per a press release, the album was inspired by Mazzy Star, Patsy Cline, My Bloody Valentine and Ambien. Like, the drug. Is Best Coast entering their dreamy Lynch-core phase? Could be. Check out the tracklist below.