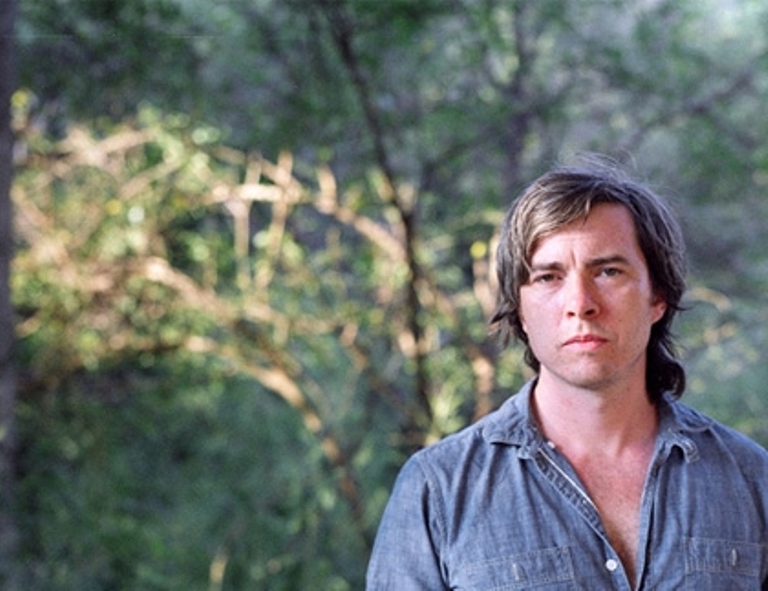 Prolific singer-songwriter Bill Callahan has announced the Sept. 17 release of his follow-up to 2011’s fantastic Apocalypse, titled Dream River. The album will be released via Drag City, and has been dubbed “easily the most sensual and soulful of Callahan’s career” via a press release. That sexy, sexy Bill. Check out the tracklist below.