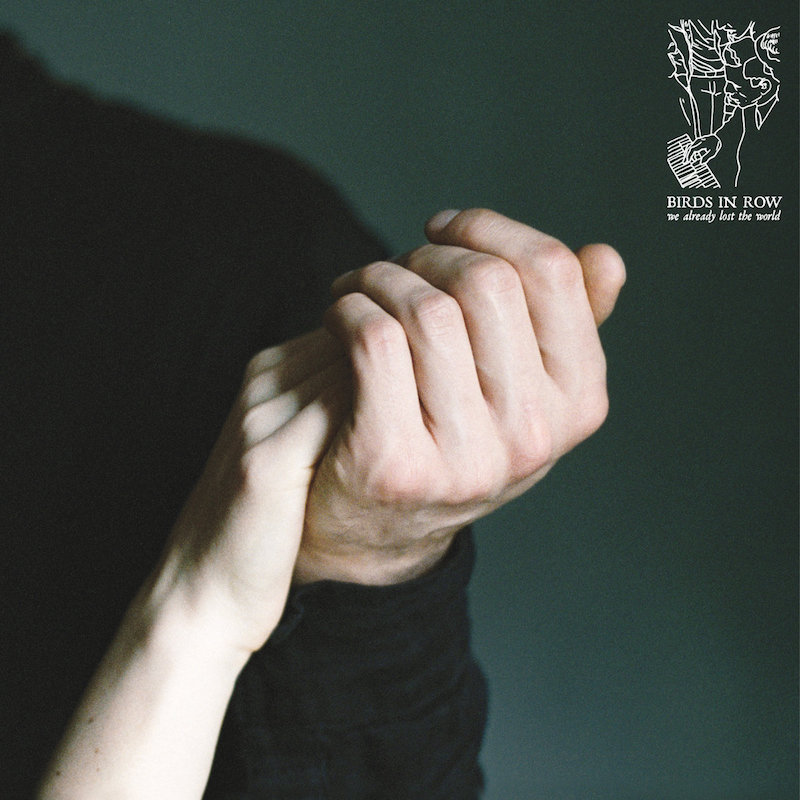 Eclectic French trio Birds in Row are a band with a vision. They’re driven and steeped in anonymity and devotion to emotion over needlessly complex instrumentation. With their second LP, We Already Lost The World, Birds In Row present that vision and approach in as potent a manner as possible. That emotional drive is there right from the start with leadoff track “We Count so We Don’t Have to Listen,” which flows with melodic guitars and primes a stage for grinding, screaming, and percussion that announces itself with a throttling intensity. It’s a song, much like the album on the whole, that isn’t about technicality, but about passion.

We Already Lost The World evokes an atmosphere of vitality that recalls a more intricate reimagining of early screamo. Those evocations are probably in some way not far off from the band’s own ethos, as showcased in “Love is Political” with its start-stop bursts of manic aggression and channels of feedback looping into melodic restlessness. Admirably, Birds In Row don’t ignore bass here either, letting a gristle-laden, tempered rhythm bass punch through moments of eerie silence.

This trend only continues with “We vs. Us” where the first instance of clean vocals lends an almost post-punk groove down into its only logically concussive conclusion while wrestling with a composition that remains curiously in flux throughout. That dynamism is especially heard on “15-38,” standing out in some fashion as being perhaps the closest approximation to a “radio-friendly” single, featuring mostly clean vocals, boozy and crunchy melodies exploding into the chorus and falling right back into place in some deranged symmetry.

“Morning” stands as the most accomplished piece here, a moody and expansive track that between its disruptive tunings and concrete walls of sound lies a palpable and vulnerable anguish. Or maybe it’s actually anger masquerading as elation? It’s passionate above all, shouted from the top of their lungs and sung in lurching gang vocals in flush, deep monotone backings, gothic yet also vicious. It’s a sound that perhaps could best define, if not exemplify their willingness to experiment. Equally unique in its profile, the closing track “Fossils” skirts shoegaze dreamscapes and long listless reverb waves along sullen and muted riffs, floating on seas of mournful lullabies. It’s haunting, intimate, exposed emotionally at its center without any guard.

There’s something, in this world of heightened artist accessibility and social connectivity, that is immediately gripping about a band that removes themselves from any identity at all. Birds In Row’s We Already Lost the World feels more like a collaborative effort from something you didn’t even know you were a part of; collected snippets of anguish, refutations of existence, a cacophony of razor-edged snarls and grinding measures. Brief and snarling, it’s an album that bares its teeth and its identity equally in a unique fashion. Never feeling defined by contemporaries, past or present, yet clearly bearing the DNA of so many others, the band’s commitment to anonymity is both the agony, pleasure and defining aesthetic of their music. 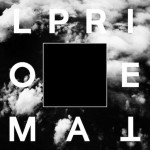 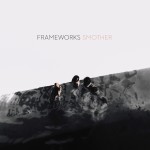