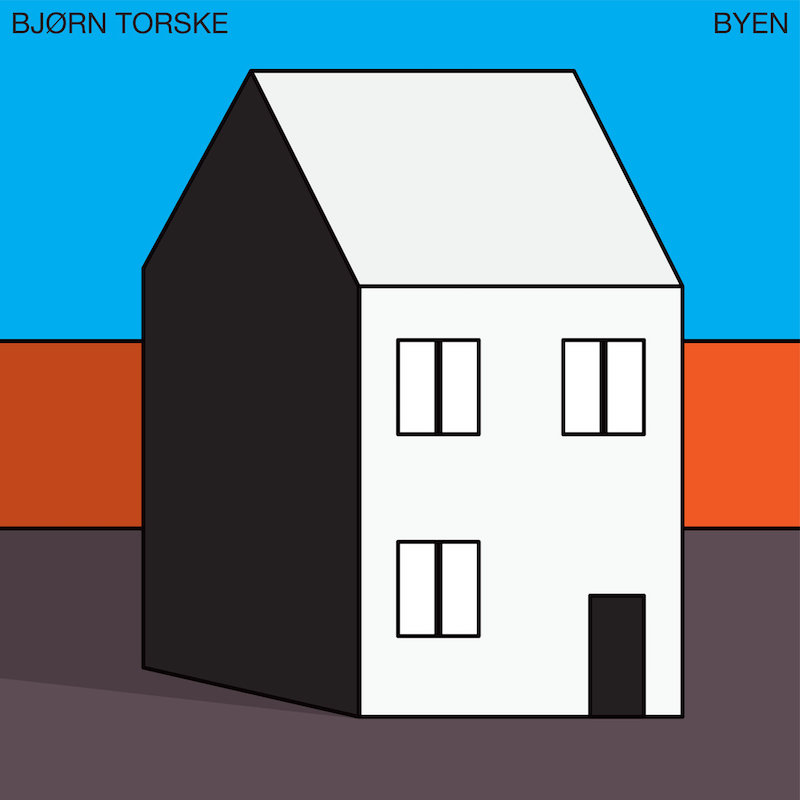 One might expect a record touted in different spaces as a house record and a nu-disco record to be more upbeat and vivid. Bjørn Torske’s Byen instead takes more cues from chillout and downbeat records. It offers a paradoxical tension on the border of being relaxed, like an image of someone reclining in a beach chair in the late afternoon enjoying a drink before the bloody bullet-riddled heist they plan on carrying out later that evening. There is a sensual nocturnalism here, like a stalking animal through hot, steaming city alleys, something surreal and formed in dream, before shifting to something brighter, bouncier, more like an anime jazz club.

The overriding sensation that comes up is one of being trapped in a lounge with Giorgio Moroder and Rick Wakeman engaged in a synth duel. There are gentle neoclassical touches, accoutrements to the conga- and shakers-based rhythms and steady pulsing bass lines that make up most of the record. And, as a collection of singular tracks, they establish themselves well; perhaps a touch overlong for some of them, offering tiny touches that would work better in a live setting than on record, but touches that Torske is able to get away with because of how firmly the sonic spaces for each tune are established before embellishment. In terms of being a calling card for him, a sign of the depth of his abilities as a producer, it’s a good record, offering a slate of spaces varying from diurnal pleasure-seeking to nocturnal stalking to cyber-futurist lounge dub.

It just doesn’t have a center, though. for an album comprised of six lengthy cuts and a short tag at the end, all instrumental, the lack of a throughline like that really hurts the record. If there was some sense of continuity between the tracks, some clear emotional transition or necessary sonic shift other than the tracks bearing down for just a bit too long, it would be easier to view the record more kindly. And, after a few listens, you’ll want to view it kindly. Its aimlessness forces a kind of density on the album, operating in a space neither in the quietude of ambient music where even the slightest shift feels positively seismic or in the complexity of more progressive or challenging electronic music, instead striking an uneasy balance of ambient inclinations and active-tense riffings and elaboration. But the songs are good when they are good, to be brief, and the more listens you clock, the more you’ll find a desire to imprint positive feelings on it. But they don’t stick, at least not well.

It’s hard not to shake the image of a Dreamcast game or early PS1 game, blocky 3D graphics and snowboards and poorly rendered chromium wrapped around UFOs and goggles with yellow lenses and big boots and pastel colored hair. This kind of amateur/primitive digitalism is a the image which suspends the record best, I think, helping to ease the burden that some of the more tedious stretches of uneventful elaboration cause. Imagining it as a score or menu music to something like Phantasy Star Online or Ecco the Dolphin. But, once more, there’s not quite enough in the record to make this connection strong enough to hang one’s hat on, even as a private fantasy to build upon the aesthetic of the record’s sounds and internalize it a bit better.

What we’re left with is a frustratingly competent record, one that’s almost there but is missing some central conceit or sonic idea to hold everything together. It needs a bit of editing and some architecture to hold these pieces together. But it’s close. 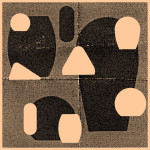 The Juan Maclean – In A Dream