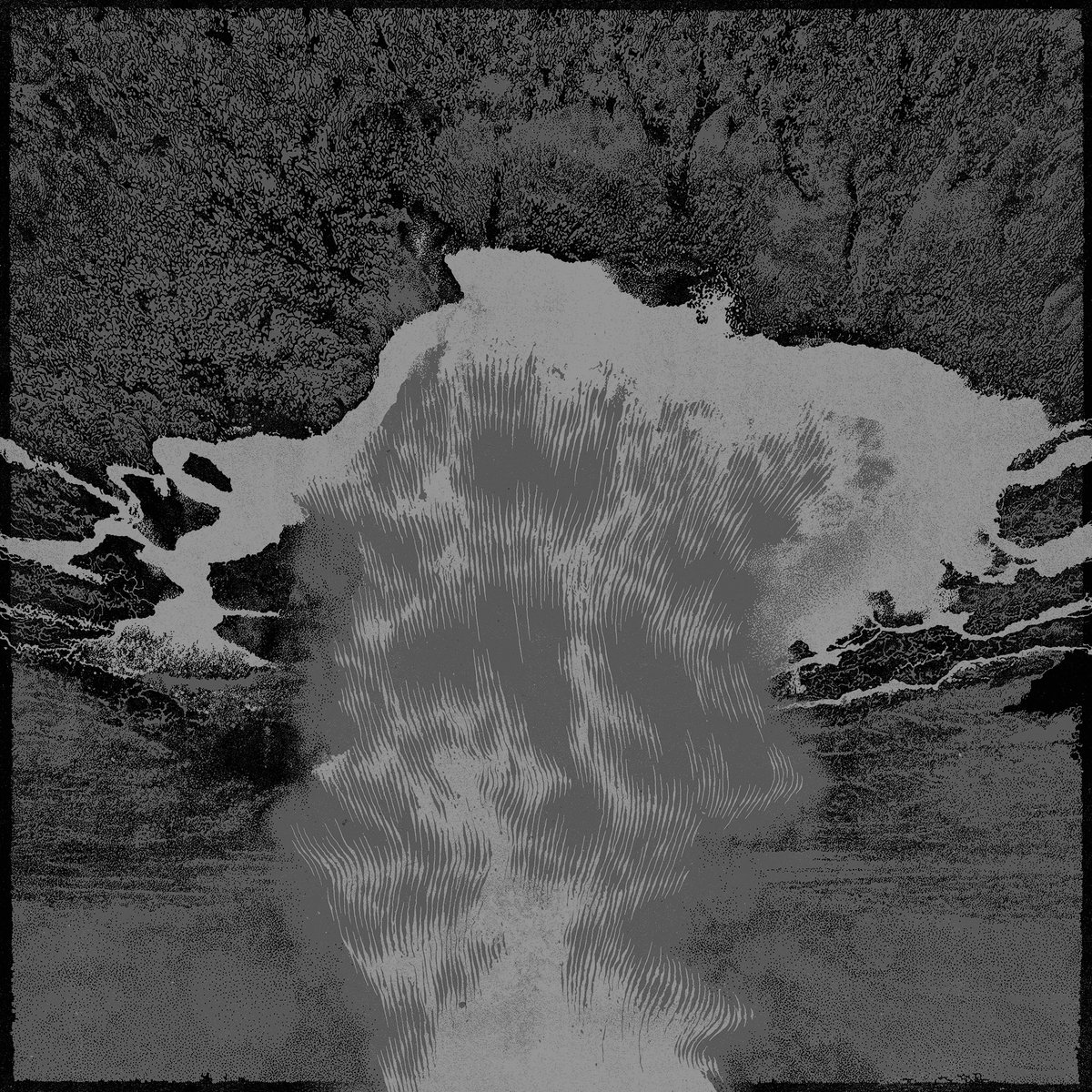 It’s a rare death metal band that includes a quote from jazz legend Wayne Shorter on their Bandcamp page, but then again there’s very little about Chaos Echoes that yields to convention. That very quote—”To hell with the rules, I am going for the unknown”—is a statement of purpose of sorts for the French band, whose origins go back to death metal band Bloody Sign back in the mid ’90s. That band itself had progressive and avant garde leanings, but with final album Chaos Echoes—itself a bridge to Kalevi and Ilmar Uibo’s next evolutionary stage—new ideas and pathways were ready to be explored, with a new name for the strange and curious sounds to be unleashed.

With two new releases—full-length album Mouvement and collaborative EP Sustain with Mats Gustafsson—Chaos Echoes reveal the depths of their experimentation as well as the seemingly total lack of boundaries to hem them in. It’s not all that surprising that the same band is responsible for both releases, as they’re each rooted in an overarching atmospheric darkness. The former is more composition-based, as close to a traditional metal album as the band comes without offering much of anything traditional at all. On a track like “Embodied By Perfidious Curls In The Innervated Flux,” Chaos Echoes’ closest contemporaries are bands like Portal, who use traditional musical instruments as means to wring almost unbearably intense sounds. “Embodied” has just that kind of dizzying menace about it, employing some insane high-speed rhythms while the guitar riffs sound alternately symphonic and lethal. It’s majestic and horrific.

There’s a remarkable amount of diversity to Mouvement, and for that matter a lot of fun to be had in the pure musical exploration that goes on. There’s a fascinating descent into some dark psychedelia in the second track, “As Embraceable Magma Leading the Subliminal,” with a kind of nightmarish groove that wouldn’t sound out of place on an Oranssi Pazuzu album. “Through Kaleidoscopic Haze” has a similarly dense and disorienting effect, swirling and crashing through a gauntlet of reverb and torturous rhythms. And though the album does feature vocals from more than one member of the group, they’re rarely identifiable as such, often an instrument used to build on their already fascinating layers of sound. Yet voices do appear in more recognizable form on final track “Alas! Here is the Feebles’ Assent,” taking the form of ritualistic chants against the spacious rumble of dark ambient drones, which in turn offer a bridge to their next project.

Sustain, recorded with saxophonist Mats Gustafsson—a member of jazz collective Fire! and a collaborator with Sonic Youth and Jim O’Rourke—reveals a somewhat different aspect of Chaos Echoes’ musical approach. In fact, it sounds like an entirely different band. Comprising two lengthy tracks of free improvisation, Sustain falls somewhere between the more avant garde reaches of Sunn O)))’s drone doom and the after-midnight doom jazz of Bohren and Der Club of Gore. It’s a much more nuanced array of sounds, but nonetheless some truly passionate and intense ones. While “Spellbound” opens with dark ambience and subtle chills, it escalates into a primal wail from Gustafsson, whose role is more piercing and confrontational than that of the band. “Harvest of Souls,” however, is more droning rumble, its layers of guitar heavy and menacing. Still, the lead role ends up being Gustafsson’s, as his dissonant honks cut through a surprisingly melodic instrumental backing. It’s the sound of the Black Lodge opening up into the Gates of Hell.

Neither of Chaos Echoes’ new releases is true to any one sound or approach, playfully and terrifyingly showcasing the band’s adeptness at creating cohesion out of sometimes disparate elements. But in neither case do they sound like a band without direction or intent. Rather, the drive to end up somewhere new and unprecedented always leads them somewhere interesting, and often incredible. Chaos Echoes are going for the unknown, and it’s a thrill to find out where that leads. 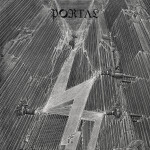 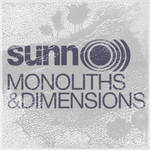