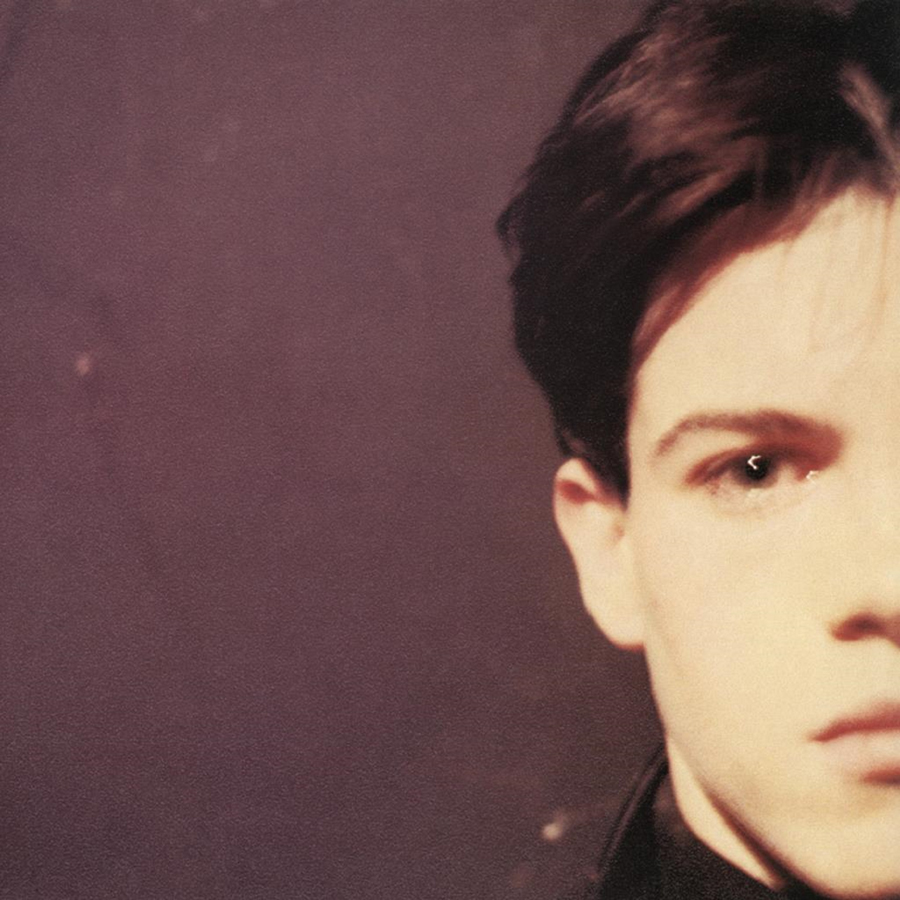 UK indie rock/post-punk group Felt has been the subject of a recent series of reissues from Cherry Red Records. In February, the label released the band’s first five albums on vinyl and CD, including the gorgeously gloomy The Splendour of Fear. And on Sept. 21, Cherry Red continues the Felt: A Decade in Music campaign with the band’s final five albums, originally released between 1986, will be released. The next batch of albums includes 1986’s Forever Breathes the Lonely Word, 1987’s Poem of the River, 1988’s The Pictorial Jackson Review and Train Above the City, and 1989’s Me and a Monkey on the Moon. The albums have all been remastered by the group’s frontman, Lawrence, and for most of these albums, it’ll be the first time in decades that they’ll be available on vinyl. The CD versions will be released in a custom 7-inch box, featuring a gatefold sleeve, a deleted 7-inch single, reproduction flyers, a poster and lapel badges.

Take a look at the tracklists for each of the albums here.