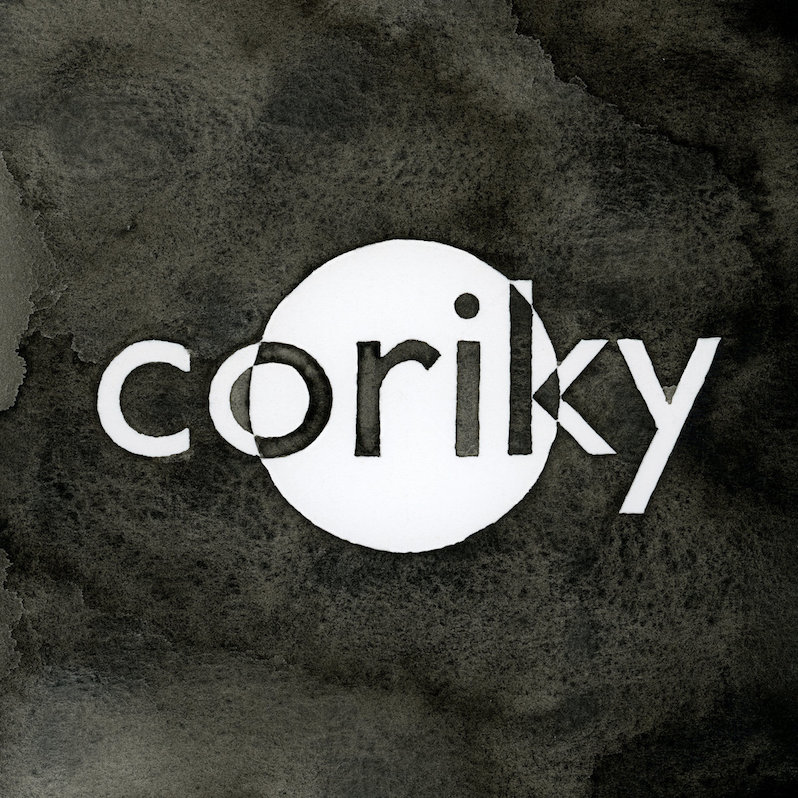 Fewer fanbases of defunct bands pine louder for them to return to a studio or stage, as God intended, than that of post-hardcore legends Fugazi. There’s plenty of fuel for this fire. Lead singer/guitarist Ian MacKaye’s fans stretch back to his straight-edge roots in Minor Threat, even as the quality of the Fugazi catalog stands on its own. Their home base of Dischord Records is pretty solid with fan service and “that’s punk rock” business decisions. And certainly, their on-hiatus status is shades of gray better than having formally broken up.

As a result, fewer members of defunct bands have so much new work viewed through the prism of their old work. Let’s be honest, drummer Brendan Canty’s presence onstage excited some people more than Wayne Kramer and the MC5’s 50th anniversary tour which put him there. And whenever there’s a new streaming rock documentary, we breathlessly check to see if MacKaye is one of the interview subjects. Since it’s not every day you get more than one Fugazi member in the same musical place at the same time, the new Dischord trio Coriky and their debut self-titled LP will make the oldheads take notice.

This brings together MacKaye, Fugazi bassist Joe Lally, and MacKaye’s wife Amy Farina drumming as she did in their duo The Evens. From its opening screen-addict anthem “Clean Kill” anything that might resemble a primal scream elsewhere is muted here, with MacKaye and occasionally Farina leading relatively clear harmonies and melodies. Sure, there are yelled refrains (“Pageantry!” in “Inauguration Day”) and jagged guitar notes (“Say Yes”) that suggest the same people who brought you “Waiting Room,” but Coriky is largely loose and light, even playful in a manner you might not expect from musicians with such militant reputations.

Obviously shot through with post-rock, Coriky delivers a raftful of spare jazzy shit like “BQM” with occasional subdued dips in and around folk and rockabilly (“Last Thing,” “Hard to Explain”). Although MacKaye’s signature growl returns and Lally’s presence makes this feel more like a rock band than The Evens did, it’s Farina who feels like the anchor here—her vocals propel songs about custody battles and high school politics, and the drum-forward “Shedileeboop” make you wish her discography were bigger.

Coriky’s themes are also less obvious and furious than in MacKaye’s prior projects. The band cover unresolved friendships, superficiality, the ease of capitalism vs. dissent, even the election of Donald Trump—or do they? There are political and social commentaries to be had here, but MacKaye comes off as not nearly the angry young man he once was and content to surround himself with somewhat calmer comrades as well.

The songs on Coriky are as pointed as they are subtle, and combined with the band’s soft, funky sound they comprise a leap of faith longtime punks will need to ask themselves to take. Much in the same way as this is not a Fugazi t-shirt, this is not a Fugazi reunion. Coriky looks like The Real Thing but isn’t, although it’s definitely good enough to feel like its own thing. 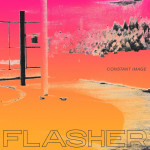 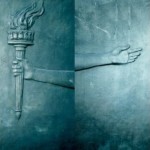 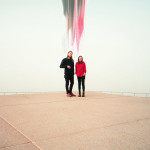