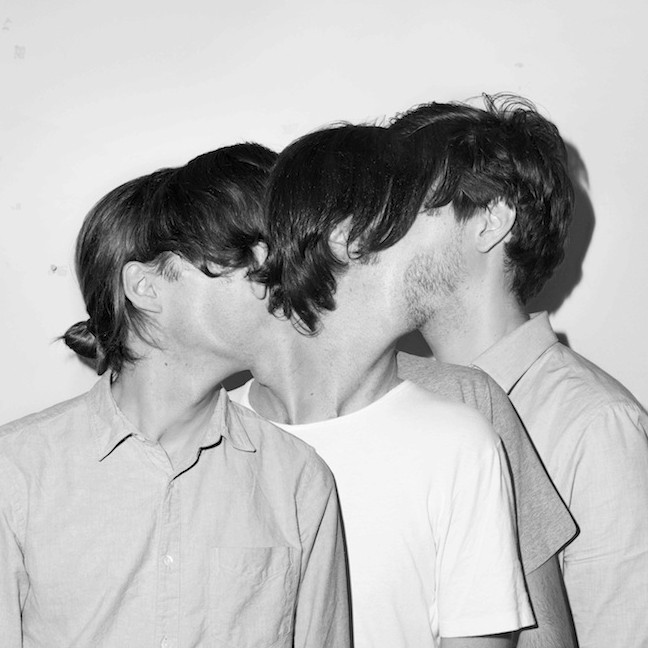 Cut Copy have announced the details of new album Free Your Mind, their follow-up to 2011’s Zonoscope. The album is due for release Nov. 5 via Loma Vista/Modular, and was produced by the band’s own Dan Whitford, and mixed by Dave Fridmann (Flaming Lips, Mercury Rev). It’s reportedly inspired by two summers of love — 1967 and 1989 — and Whitford says in a press release of the concept: “The concept of freedom is one that’s universally positive and timeless, and whatever each person’s version of that freedom is, it’s a good thing to be reminding people or even just ourselves to be ‘free.'”

Check out the title track below, along with the itinerary of their upcoming world tour.