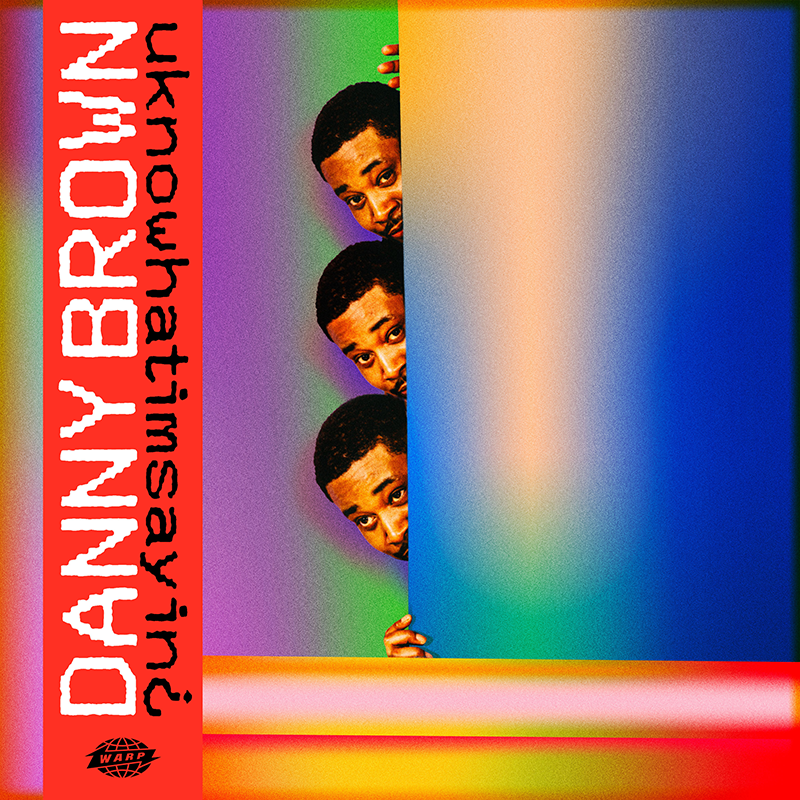 When we last checked in with Danny Brown, he had released the darkest and most intense album of his career, Atrocity Exhibition, which also happened to feature some of his most thrilling material to date. Few hip-hop songs in recent years are as much of an adrenaline rush as that record’s lead single, “When It Rain.” But uknowhatimsayin¿, Brown’s latest, seems to indicate a turn away from that level of anxiety and dread toward an earthier approach. That can, in part, be credited to executive producer Q-Tip—founding member of A Tribe Called Quest and, well, one of the most influential figures in the history of rap music—whose influence can be heard in the soulful and breezy sample that drives Brown’s new single “Best Life.” Immediately this feels different—it’s warm, crackling, sunny, mostly devoid of eerie and icy electronics. It’s even pleasant!

Yet Brown is sober and reflective here. The soulful vibe of the song juxtaposed with Brown’s own reminiscences and regrets from his youth (“Get up out the hood, find a way out/ Route I’m on, either death or jail house/ Wanna get away from all this stress/ For me mama just wanted the best“) results in a song with the feel of vintage Wu-Tang Clan at their peak, sans the Shogun Assassin dialogue. It’s bittersweet, complicated even, but when Brown says, “Ain’t no next life, so now I’m tryna just live my best life,” he sounds the most at ease he’s ever been. To see him show off his Domino’s Pizza Rolex, it’s clear that he’s sincere about that.

From uknowhatimsayin¿ out October 4 via Warp