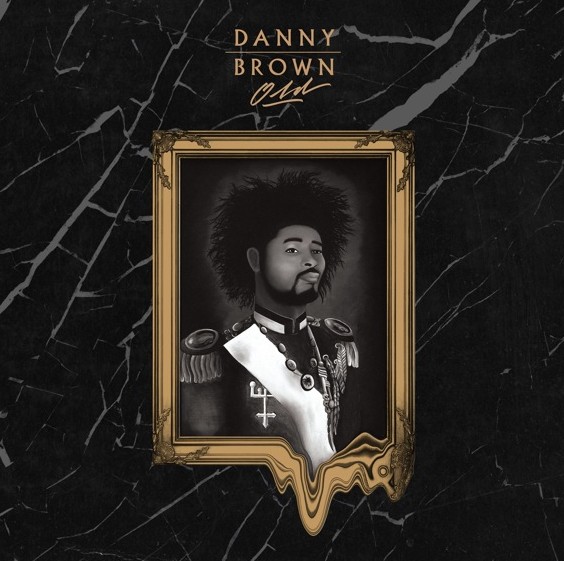 Leila D’Amato painted the image, and the layout and design for the album art was done by Sam Chirnside for Doubleday & Cartwright.