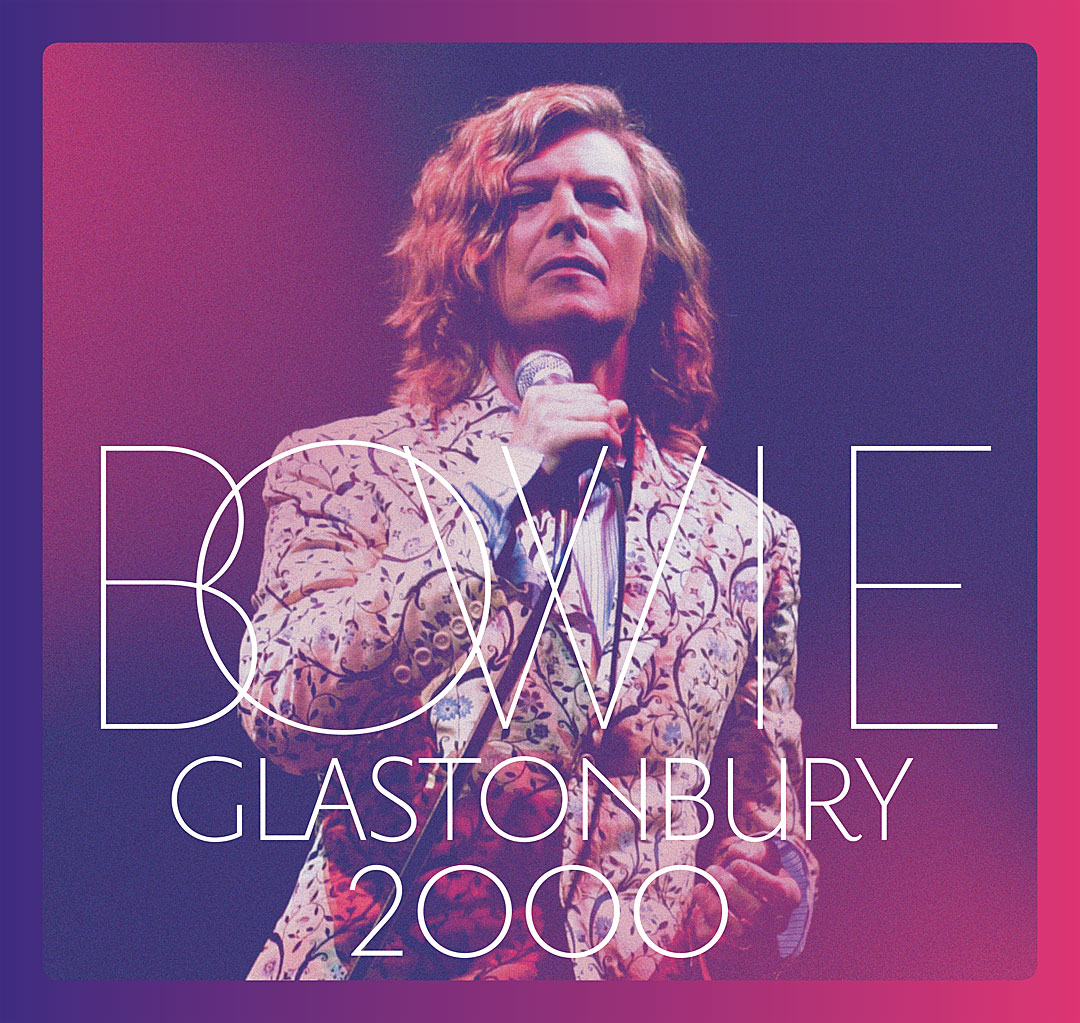 David Bowie‘s 2000 performance at Glastonbury is being released as an upcoming concert film. On November 30, Parlophone, BBC Studios and Glastonbury Festivals will release the concert as a box set featuring a film of the entire concert, as well as an audio version of the 21-song setlist. David Bowie Glastonbury 2000 will also be available in multiple formats, including CD and vinyl, and the box set will also feature a collection of photos and artwork from Jonathan Barnbrook (who collaborated with Bowie on The Next Day and Blackstar) as well as a reproduction of a diary that Bowie kept for Time Out back in 2000. Take a look at the audio tracklist below.

David Bowie’s “Station to Station” is featured on our list of 10 Epic Opening Tracks.