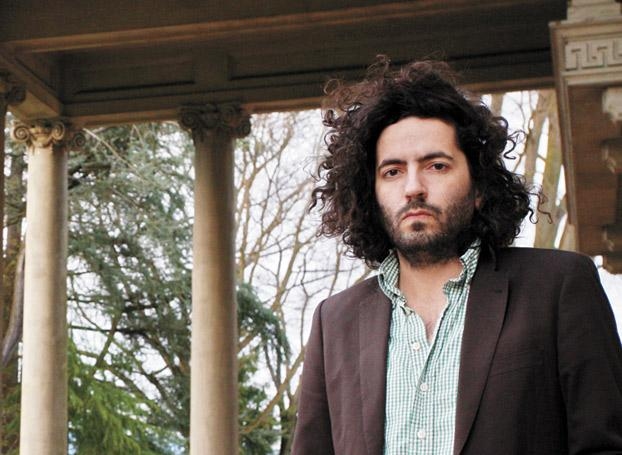 Destroyer, AKA Dan Bejar, has announced a run of solo tour dates for this fall, doing a short lap around North America. The dates, reportedly, will be his last until 2015, the reasons of which are a little blurry at the moment. Though we’re being optimistic and hoping that means he’ll be working hard on a follow-up to 2011’s Kaputt. Keep ’em comin’.